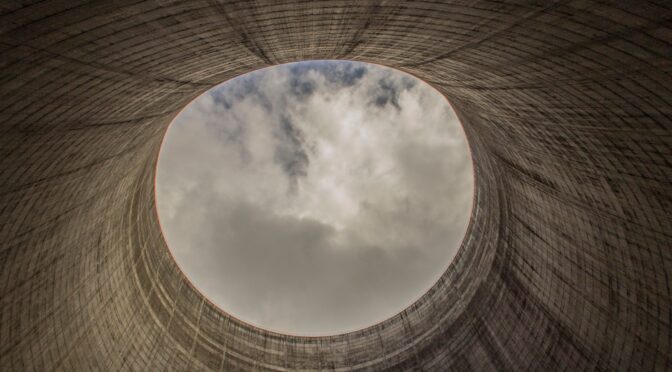 Some of the arguments:

Bessie Noll is currently a fellow in the RESPONSE Doctoral Programme (DP) «RESPONSE – to society and policy needs through plant, food and energy sciences» funded by the European Union’s Horizon 2020 research and innovation program under the Marie Skłodowska-Curie Grant Agreement No 847585.

Other insights on the role of nuclear power and the ongoing transformation towards renewables in Japan can be found in her blog contribution: “When institutional incumbents hinder energy transitions: Japan’s energy story”, Energy Blog @ ETH Zurich, ETH Zurich, March 29, 2021, https://blogs.ethz.ch/energy/energy-japan/

Her research project on the energy transition in the transport sector – assessing the impact of European and national policies on future drive technology mixes, energy use, and emission pathways — at ETH Zurich is together with Prof. Tobias Schmidt, Department of Humanities, Social and Political Sciences at the Energy Politics Groups and in collaboration with the Swiss Energy Foundation (SES), Switzerland.