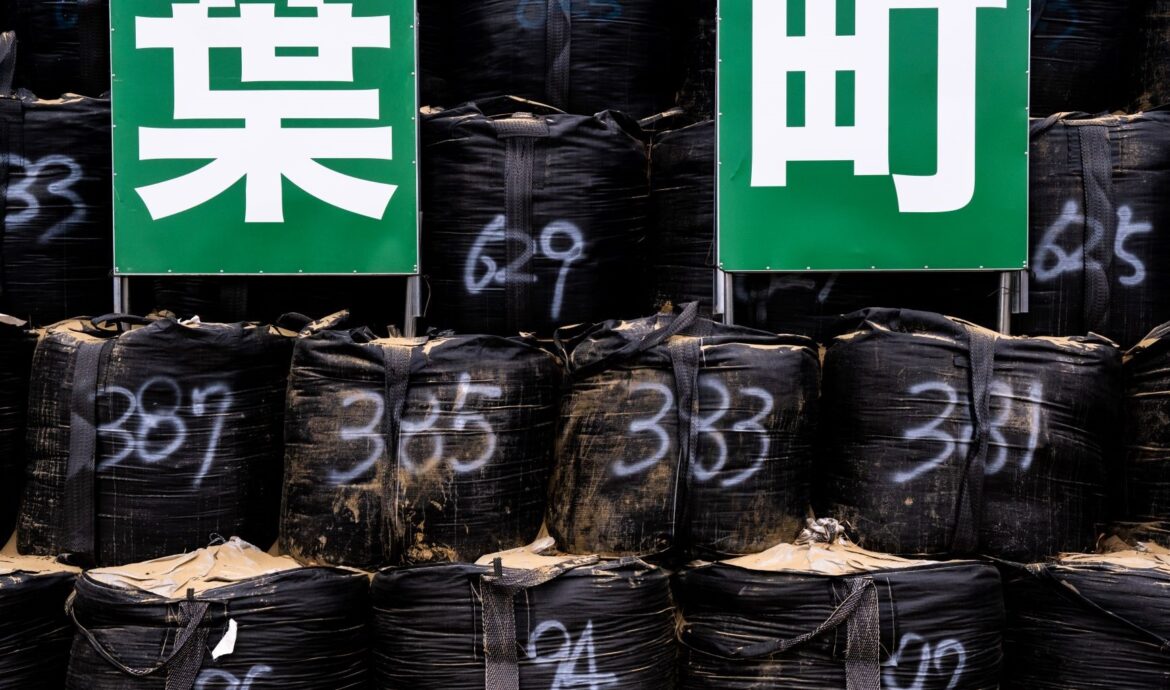 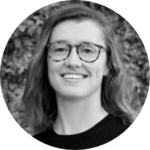 Bessie is a PhD student in the Energy Politics Group at ETH Zurich studying the transport transition. As part of a mid-PhD internship with the Schweizerische Energie-Stiftung (SES), she travelled to Japan in January 2021 to research and report on the 10-year anniversary of the Fukushima disaster of 2011. A more detailed reporting as part of the SES project can be found here.

Since the 1960’s Japan has aggressively built its nuclear power industry to be one of the best in the world. The Fukushima nuclear disaster of March 11, 2011 changed all of that. Today, the incumbent nuclear institutions in Japan struggle to maintain both political support and shares of the power supply as they compete with rapidly expanding renewable energies.

In Japan, nuclear energy has long been the “clean” power standard for an isolated island nation heavily dependent on fossil fuel imports to meet its energy demands. Such a reliance on external resources has established deep geopolitical interdependencies that have not only shaped Japan’s energy strategies abroad, but also at home. Nuclear power was supposed to be different and it was, and in many ways still is, a pillar of Japan’s energy strategy and energy politics. In 2010, 25% of total generated electricity came from nuclear and was expected to increase to 40% by 2017. In 2011, however, four out of six of the Tokyo Electric Power Company (TEPCO) owned Fukushima Daiichi power plants were damaged when a 15-meter tsunami disabled the power supply and cooling following the March 11 earthquake. Soon after, Japan shut down all 54 of its operable nuclear reactors at just under two dozen sites—nearly 22% of the electricity supply lost in a single event.

In the subsequent years, Japan’s central government along with the power companies fought to keep pro-nuclear sentiment alive, but the story today stands a bit more nuanced. Renewable energy (RE) has entered the playing field and a recently introduced plan for carbon neutrality by 2050 demands higher shares of clean energy. Nuclear is struggling to make its case, fighting cost barriers, safety uncertainties, and wavering public support. And yet, dismantling Japan’s nuclear institutions is no small task—to say the least, RE proponents will need to buckle down.

Prior to the 2011 earthquake, RE, excluding hydropower (~7%), comprised less than 3% of total electricity generation, and the rest was supplied by fossil fuels and nuclear. Then, in 2014, nuclear dropped to 0%. The question thus became: how best to fill the missing gap? Unsurprisingly, RE was lauded as a long-term solution, as it promised high return on investment and high environmental benefits.

Two major policies allowed for the rapid expansion of Japan’s RE production: a feed-in tariff (FiT) and the complete liberalization of the electricity market. In 2012, Japan introduced a FiT policy that promoted investment in renewables by guaranteeing RE companies that regional power companies would purchase their electricity at a fixed minimum rate. As a result, investments in solar energy systems took off. Coupled with the newly liberalized energy market (in 2016), the FiT made it possible for thousands of companies, big and small, to sell renewable electricity on the market. Prior to Fukushima, Japan’s energy policy was largely dictated by 10 regional utilities and a series of major coal, nuclear, and hydro plant companies, but by 2019, 69 TWh of solar energy was owned and operated by thousands of RE power companies. Today, RE constitutes 18% of Japan’s total power supply.

Despite the rise of renewables and the anti-nuclear response of numerous other nuclear power nations, such as Switzerland, Germany, Belgium, South Korean and Taiwan, Japan’s energy policy makers and the central government have promoted a nuclear phase-in rather than phase-out recovery strategy. Nuclear returned to the grid in 2015 and currently, nine reactors have restarted, seven meet at least one of three NRA compliance steps required for restart, and nine more reactors have submitted applications for approval. In 2019, 6.2% of Japan’s power supply came from nuclear.

Financially, this approach is odd. In 2020, the total costs since the earthquake to implement new government mandated safety regulations, maintain and operate, or decommission nuclear plants reached almost 13.5 trillion yen (~115 billion CHF). In a late January interview, former Prime Minister Naoto Kan, explained that it has become three times more expensive to install new nuclear power plants today than it was before the earthquake. Energy authorities estimate that nuclear electricity will likely cost 15 yen/kWh as compared to electricity from renewables, which is as low as 5 yen/kWh. Fundamentally, Kan believes it will be financially impossible to keep nuclear plants going, let alone install new ones. It seems political expediency often trumps financial logic. As professor of political science at Northeastern University Daniel Aldrich states, “there is a certain technocratic arrogance in the Japanese bureaucracy.” Though the “Fukushima Effect” has mobilized activists in foreign nations to push for nuclear-free energy policies, Japan has clung tightly to its deep-rooted institutional authorities that champion nuclear energy. Known in the literature and in politics as the “Nuclear Village”, a cooperation between the Ministry of Economy, Trade, and Industry (METI), nuclear power companies and the long ruling Liberal Democratic Party (LDP) has fostered an environment of unchallenged control over Japan’s energy policy. Kan maintains that the Nuclear Village has lost a substantial amount of power over the last ten years, though still holds tremendous influence in terms of promoting the nuclear industry.

Interestingly, the financial infeasibility of maintaining nuclear power is now keeping the Village from outright backing it. They have instead resorted to making RE expensive. Kan again insists that these efforts will fail. RE is simply too cheap to ignore. Currently, Kan invests all his political “energy” into promoting solar. He believes this will be the new normal—the future of Japan’s energy system. In particular, Kan is a strong proponent of “solar sharing”; the concept that plants and solar panels share the land and the sunlight. Japanese agricultural associations have opposed the expansion of mega-solar farms, which jeopardizes the limited tanbo, farmland. Solar sharing may be a way out. Will this work out? When asked how to circumvent political unpopularity in order to further the development of RE technologies, Kan jokingly responded, “You tell me.” Kan has solar panels installed on the roof of his home in Tokyo. “We have to convince by showing,” he says.

What, then, does this mean for Japan’s energy future?

Newly appointed Prime Minister Suga announced in October 2020 Japan’s plan to become carbon neutral by 2050. While the details of this plan are to be expected in mid-2021, the current 5th Strategic Energy Plan stipulates that 20-22% of electricity supply will come from nuclear power by 2030. This will not only require the restart of all existing operable plants, but also the construction of new plants.

Is this madness or a rational approach to lower emissions? In my opinion, fulfilling the 2050 carbon neutrality goal in Japan is most of all a question of how to support RE technologies in the transition phase. Making them cheap and scaling them fast is key. If nuclear energy, from existing plants, offers a clean base load supply solution to this transition, we should not be quick to judge. In the long term, however, supporting the expansion of the nuclear as opposed to the RE industry is both economically foolish and environmentally dangerous.

Contemplating the long term introduces the high probability of repeated natural disasters. This is immensely worrisome. In his memoir, Prime Minister Kan details the events of 2011 and the impossibility of devising an evacuation strategy for 50 million people had the city of Tokyo been required to evacuate. The TEPCO Daiichi plant was not far from this level of total catastrophe. As you would say in Japanese, it was girigiri—just barely. The Fukushima incident threatened the existence of a nation. People who ignore this fact are out of touch with reality.