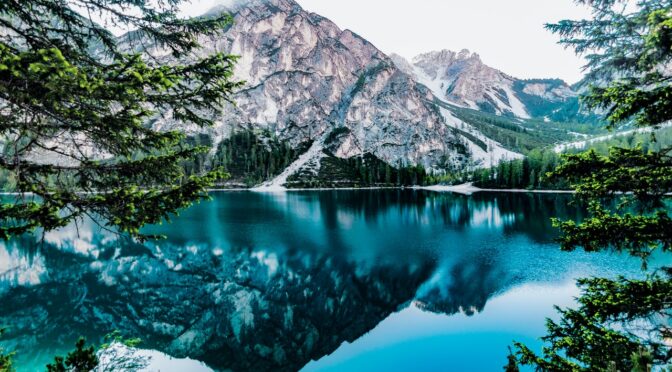 Protected areas like the Swiss National Park should conserve native plant and animal species in the Alps now and in the future. With upcoming climate change the habitats of species shift and the spatial distribution of alpine biodiversity is changing.

Can researchers predict if protected areas can uphold conservation goals under these changing conditions? How can policymakers decide if they need to update the boundaries of existing protected areas or if new ones need to be created in specific areas to conserve alpine biodiversity?

Policymakers rely on modeling tools that allow them to identify priority areas for the expansion of the existing ones based on priority goals, global change scenarios and political costs.

Researchers from Switzerland[1] additionally integrated species richness and species distribution model predictions for four taxonomic groups in the Western Swiss Alps under present and future climate and land-use scenarios into these existing tools.

They found that that existing protected areas are currently not situated in the most environmentally nor politically suitable locations to represent maximum species richness in the studied taxonomic groups. Further, the current PAs will become even less optimum under the future climate and land-use change scenarios.

The study concluded that integrating species richness species distribution as well as other biodiversity conservation indices in the current modeling and planning tools will support more effective conservation planning.

[1] from Universities of Lausanne, Neuchatel, Basel, Zurich and ETH Zurich