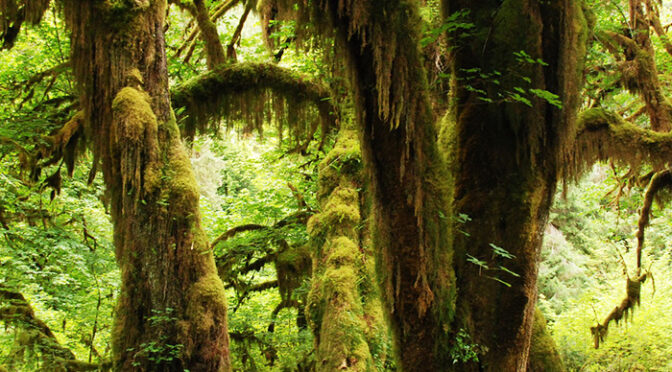 How to transfer the knowledge to farmers

Huang et al (2018) in close cooperation between University of Zurich and the Institute of Botany of the Chinese Academy of Sciences, China, searched the links between to forests diversity and forest ecosystem services in a large biodiversity experiment in a subtropical forest in China.

In a recent  Nature paper she and her colleagues showed their scientific results on how tree diversity improves forest productivity.

Experimental studies in grasslands have shown that the loss of species has negative consequences for ecosystem functioning. Is the same true for forests? The study of Hung et al. combines many replicates, realistic tree densities, and large plot sizes with a wide range of species richness levels. After 8 years of the experiment, the findings suggest strong positive effects of tree diversity on forest productivity and carbon accumulation. Thus, changing from monocultures to more mixed forests could benefit both restoration of biodiversity and mitigation of climate change.

With observational studies, it was found that biodiversity can promote tree growth in natural forest. By monitoring tree growth of around 13.000 trees in 512 plots with six biodiversity levels (1, 2, 4, 8, 16 or 24 species) in a field-manipulated experiment, the team discovered that more diverse plantations during the initial 7 years of growth accumulated more biomass, and this positive diversity effect increased with time. It turned out pathogens and herbivores inhibited productivity more in low than in high diversity.

What are the outputs of the Research for policymakers and villagers and how were the results translated?

Questionnaire surveys and interviews were carried out with stakeholders in five villages near the field site to obtain a good understanding of their attitudes toward forest ecosystem and biodiversity. A micro-blog was set up, through which locals are able receive information about «biodiversity and forest ecosystem functioning» on their mobile phones. However, it was not easy to successfully integrate decision makers into the project without any immediate practical profits for them. This caused some difficulties to translate the scientific data into actual management decisions.

Yuanyuan Huang is now alumni of the PSC Science and Policy program and from University of Zurich. She received a fellowship from the European Union’s Seventh FrameworkProgramme, IDP BRIDGES, PITN-GA-2013-608422 to carry out her doctoral thesis.