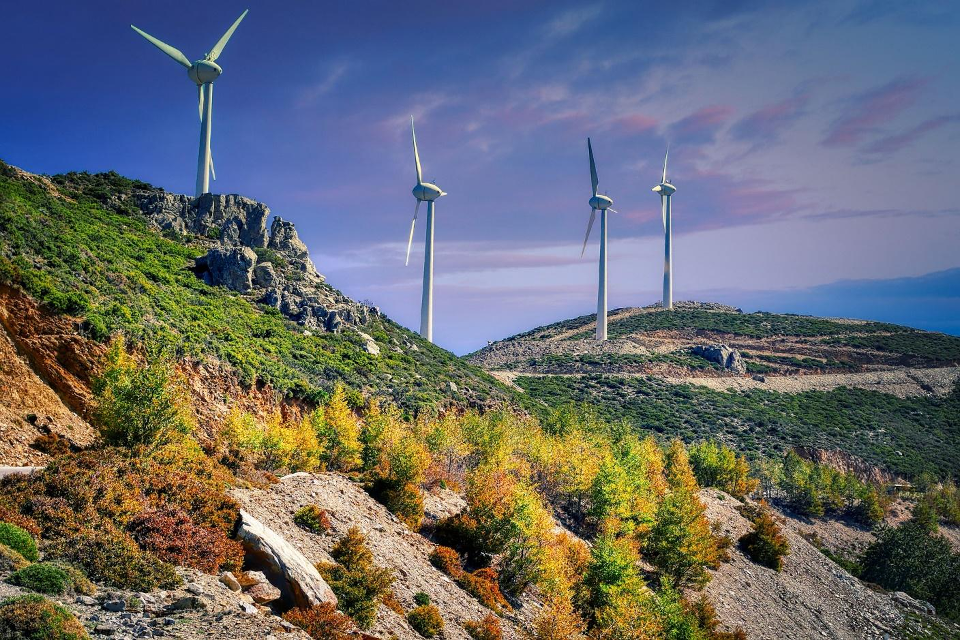 Promoting renewable energy sources in Greece: the need for change and the obstacles along the way 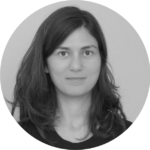 Aimilia Pattakou is a post-​doctoral researcher at the chair of Economics/Resource Economics, ETH Zürich. Her research interests include carbon taxation and the implications of promoting green energy in the electricity sector. Before starting her PhD, Aimilia studied Management, Technology, and Economics at ETH Zürich, and Electrical and Computer Engineering at the National Technical University of Athens, Greece.

Climate change urges every country to take action. Greece has decided to phase-out lignite, a key fuel in its energy mix, and increase the installed capacity of renewable energy sources. Citizens often oppose new renewable energy investments, like new wind farms. What can the Greek government do to ease this transition?

When Greece is in the news, the article usually is about its economy or tourism, not climate policies. However, Greece has recently entered a new era with regard to its approach to climate change and its energy production: it has set the ambitious goal of phasing-out all its lignite-fired power plants by 2028, as part of its National Energy and Climate Plan (NECP). This is a major decision given that lignite has traditionally been the backbone of electricity production in Greece, providing 32% of total production in 2018, down from 70% in the early 1990. Renewables have partly replaced this capacity and are going to be a key component in the future energy mix, yet, this change is facing a lot of resistance.

Renewable energy investments were highly affected by the economic crisis. When the Greek economy recovered and investment in renewables was rekindled, people living in areas of high wind potential, like mountainous areas and the Cycladic islands, started objecting, mostly due to misconceptions. The government ought to assess the reasons this transition might be at risk, address the concerns of people and engage them in this transition, making the need for it and its benefits clear. As part of the EU energy transition, member states had to submit a 10-year plan, their NECPs, which outline how each country will work towards the long-term goal of climate neutrality by 2050. In Greece, the national goal for the share of renewables in gross final energy consumption by 2030 is at least 35%, with specific shares for electricity consumption, heating/cooling, and transportation. Additionally, the NECP describes the Greek energy market restructuring and its coupling with the EU markets, which has started in December 2020, a necessary change in order to promote renewable energy production. The lignite phase-out in the next 7 years is a challenging goal, which affects communities and calls for a just transition. The government, however, should also consider the obstacles to renewable energy expansion.

The Greek government aims to achieve a higher mix of renewables mostly by deploying wind and solar power. Therefore, resistance towards new wind farms is an important problem in the energy transition. From personal discussions, I have realized that misinformation regarding wind turbines is widespread: they are even thought of as causing earthquakes or making clouds disappear. Obviously, these beliefs are inaccurate from a scientific viewpoint. Still, there are fact-based concerns, for instance many people worry about wildlife habitat protection and noise pollution due to wind turbines. However, regulations regarding these issues are in place and companies building wind farms must comply with them.

But the most common point over the years is the aesthetic criterion, accompanied by a strong not-in-my-backyard attitude, i.e. people do not oppose wind farms per se, but they do not want them near their homes. Greece has the unusual characteristic of many, small, worth-visiting islands, with a significant wind potential, on and off shore, that can help decarbonize the whole system. Wind farms do alter the landscape, but we have to consider the viable alternatives. Parts of mainland Greece have suffered for decades due to centralized thermal production. Given climate change and pollution, are wind farms uglier than a thermal power plant? Research shows that in the US the vast majority of people prefer living close to a wind farm rather than a nuclear, coal or natural gas plant.

Greece should decarbonize its energy production and consumption; renewable energy sources are necessary to achieve the Greek ambitious goals. In this reform, the government is responsible to involve citizens, openly and transparently discuss all the implications of new wind farms, explaining the need to install them in parts of the country with high wind potential, and answer every concern. There is evidence that when people are more informed about wind farms, they are more positive towards such projects. The NECP is undoubtedly valuable, also as a way to announce the upcoming changes to citizens. Nevertheless, the government has to put the effort into actively communicating with the wider public the need for the energy transition. Organising round tables, information days, excursions to visit existing installations in order for people to familiarise themselves with this technology could be among the actions to take.

The first commercial European wind farm (5 wind turbines of 20kW) was on the Greek island of Kythnos in 1982, showing that the Greek society can be a pioneer in new technologies. The share of renewable energy has not always grown over these 40 years, but I believe it is time we fight against climate change, and proudly see renewables, including wind farms, as a symbol towards a better future.