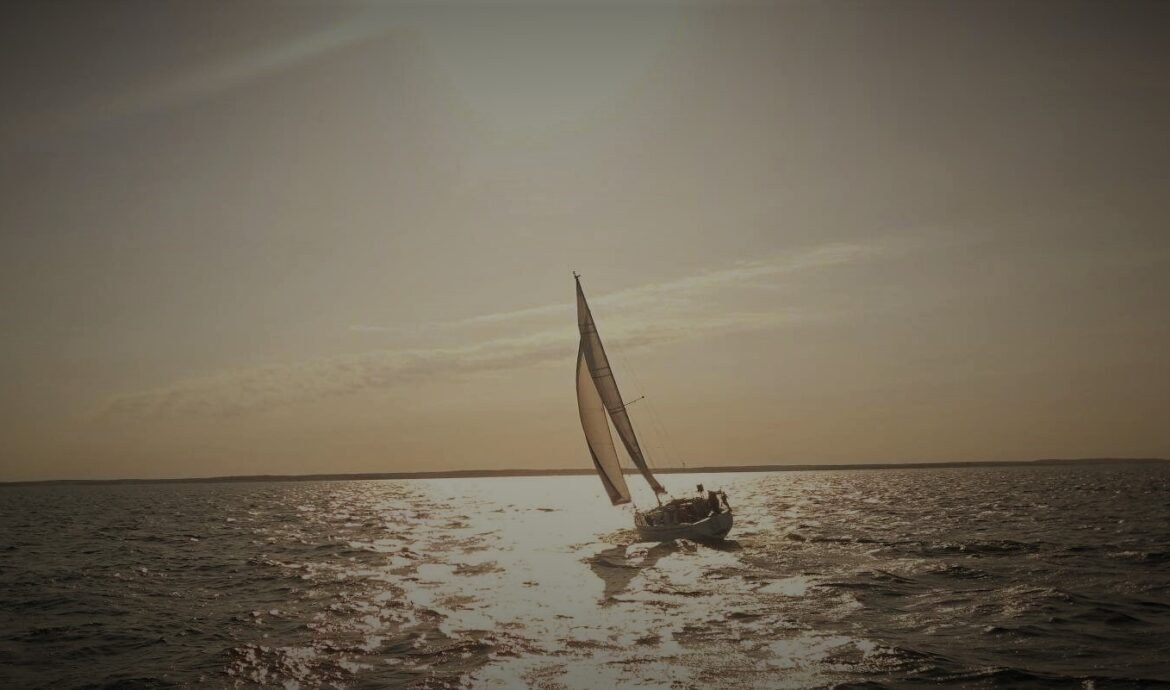 Navigating towards the future of renewable energy markets 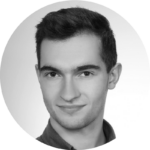 Maciej Szybiak is a master’s degree student at ETH Zürich, following the Master in Energy Science and Technology program (MEST). His main research focuses on energy storage technologies and integration of intermittent energy sources (wind and photovoltaics) into the power markets. As a part of the MEST curriculum, he did his industry internship at the Swiss start-up Pexapark. During the internship, he worked on the Power Purchase Agreements pricing and its correlation with asset’s technology, location, and market.

The past decade was undoubtedly a great period for renewable energy (RE) sector. In 2019 alone, the total investment in RE projects worldwide amounted to over USD 250 billion, what equals one-third of the Swiss GDP or construction of 170 Wembley stadiums. However, investing is just the first element in the business puzzle. The question now is how to make RE projects profitable or at least non loss-making. Power Purchase Agreements (PPAs) seem to be a promising systematic solution.

A quick glance at Figure 1 gives the first impression about the changes in the European power sector in terms of RE. Both wind and photovoltaics (PV) experienced substantial growths: wind installed capacity increased by over 150%, whereas PV reached a stunning value of almost 710% between 2009 and 2019. Figure 1: Cumulative changes in installed capacity of wind and photovoltaics in the EU28 countries between 2009 and 2019

Yet another interesting fact is presented in Figure 2. There is a clear case that RE technologies, mainly wind and PV, have become crucial components of power generation in many countries. A prime example here is Denmark, where in 2019, half of the domestic electricity consumption was covered by wind and solar. In the 2000s, building a RE asset was neither cheap nor profitable. Therefore, governments in different countries decided to step in and accelerate the “green change” by introducing miscellaneous support mechanisms, e.g. Feed-in Tariffs. For a RE generator it means that all the produced energy is sold at a fixed, constant price throughout the project’s lifetime (Figure 3). As simple as that!

Figure 3: Feed-in Tariff system; a RE asset owner is sure to sell all the produced energy at a predefined fixed price; no price exposure, only technical risks involved

Meanwhile, the RE sector witnessed two main developments. The first one was the sharp cost decrease, driven by steady improvement of technologies, economies of scale, high competition and growing developer experience. Indeed, between 2010 and 2019 costs for electricity from utility-scale PV and onshore wind fell by 82% and 39%, respectively. Additionally, the learning rate (cost decline while doubling the cumulative capacity) for solar and wind reached an impressive level of 36% and 23%, accordingly.

However, it is worthwhile to mention that despite the falling prices, building a RE power plant is still a costly investment In 2019, a typical European 100 MW onshore wind or solar farm required approximately EUR 160 million and EUR 100 million, accordingly. On the other hand, a hydro power plant of the same size costs around EUR 155 million.

The second major turning point was the 2008 global financial crisis. As a result, in the following years many governments could not afford further financing of RE projects or they no longer saw the need to support them in the present way. To be considered “bankable” by the finance providers (banks, lenders), RE investors needed to find alternative ways to secure the future income. In the absence of government subsidies, PPAs provide that assurance.

A PPA is a long-term, usually 5-20 years, contract to purchase or sell energy. The two parties involved are the energy producers, such as wind or solar asset owners, on one side and the energy buyers, e.g. electricity providers (EKZ, Alpiq, Vattenfall, etc.) or corporates with substantial energy consumption (Google, Adidas, aluminium smelters, etc.) on the other side.

What is special about PPAs is that they bring the certainty that the energy generated by a renewable asset will be sold in a long term at a fixed price, meaning a constant income for an energy generator and protection against volatile electricity prices. The same applies to the buyers, as they can better plan their strategy while having a fixed purchase cost of energy.

With very limited or even no support from the state, the investors are currently exposed to the open market. They have to consider not only the optimal operation of their assets engineering-wise, but also all the risks inherent in the RE sector. The major ones are listed and shortly explained below (Figure 4):

Figure 4: Major risks present in the RE market

Moreover, the general lack of standardisation and transparency in the PPA market renders signing of a PPA fairly complex. Just to name a few steps involved, as an investor, you would need to reach out to potential counterparties, outline and convince them to your project, sign a non-disclosure agreement, define and negotiate the terms of a PPA (what is the optimal tenor? Volume? Risk allocation?). Such a procedure can take up to twelve months, whereas the electricity prices change… even every 30 minutes! So, is there any chance for RE sector to ever spread its wings?

An efficient market is a must

The answer is yes! But it is imperative to create an efficient, transparent and liquid PPA market. This is surely not a trivial task. However, a good starting point would be a common platform for RE sellers and buyers (enhanced information exchange) and product standardisation to shorten the negotiation time.

Although Switzerland has not been considered as a major area of development for wind and solar (no pressure to decarbonize the already mostly clean electricity mix and strong social opposition towards new wind installation), the rest of Europe will be a very attractive market for PPAs. Especially now that the life-time costs of wind and PV have fallen to the same level as the cheapest existing coal-fired power plants. Moreover, favourable trends are forecasted to continue in the next years as the manufacturing costs shall decrease.

Personally, I strongly believe that PPAs are the key factor for a successful introduction of wind and PV to power markets. During my industry internship at Pexapark (Swiss startup dealing with PPAs) I learned that despite the current boom in the RE sector, an efficient market cannot be achieved before the interaction between energy sellers and energy buyers is coordinated and, above all, facilitated.

The bottom line here is that thanks to PPAs, one can use intermittent energy sources like wind and PV to meet the demands of typical market baseload contracts. However, the transparency and standardisation are still missing. The engineers did a great job in optimizing the technical part of the RE. It is high time we did something about its financial side.

Photos copyright of the author