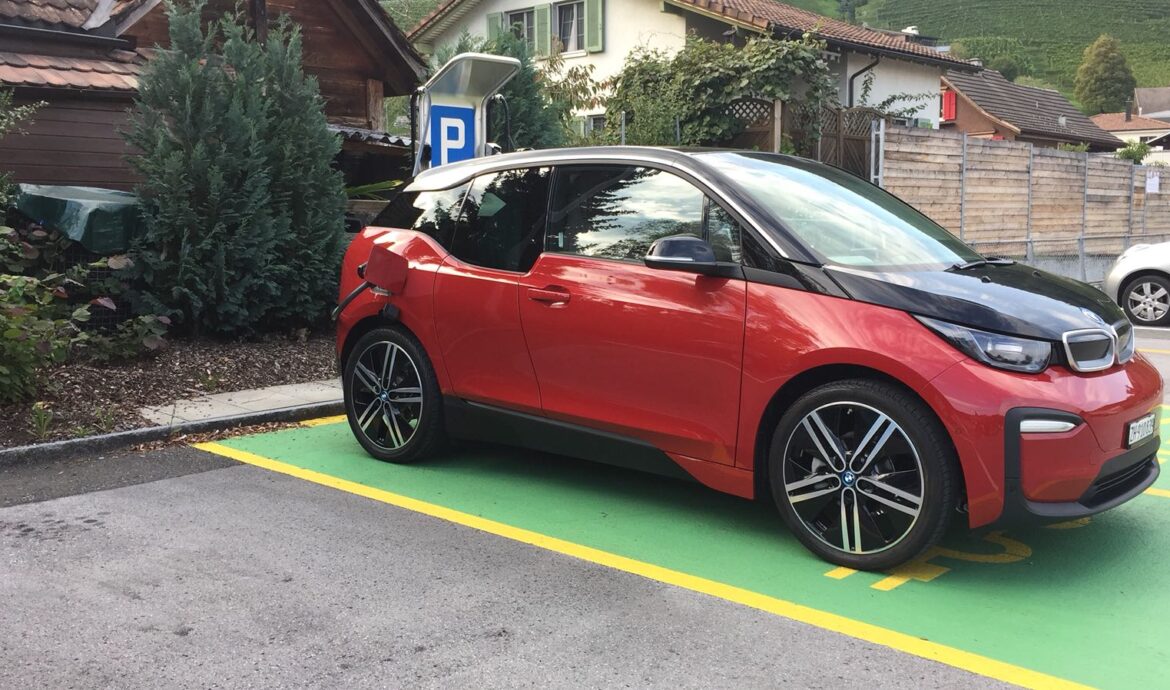 Beyond more Chargers for Electric Vehicles in Zurich 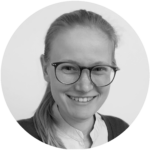 Gracia Brückmann is a PhD student at ETH Zurich’s Institute of Science, Technology and Policy as well as in the International Political Economy and Environmental Politics group at the Centre for International and Comparative Studies (CIS) at D-GESS. Previously she studied Economics. Gracia Brückmann’s research is evolving around questions of decarbonising transport, especially identifying publicly supported ways to decarbonise individual motorized transport.

The conventional wisdom is that to increase battery electric vehicle (BEV) uptake, we need more charging points. However, when we spoke with citizens, car dealership representatives, representatives from car import companies, and local government about the challenges and opportunities for BEVs in Zurich, they mention different challenges, too, and present solutions to overcome them e.g., including BEVs in coherent sustainable transport systems and reducing political uncertainty.

Battery electric vehicles (BEVs) offer a way to decarbonise individual motorized transport by replacing fossil-fueled cars, a process slowly taking off in Switzerland (only 4.6% of cars registered in 2020 as of September 2020 are BEVs). Conventional wisdom has it that for widespread adoption of BEVs, we need far more charging points, especially in Zurich, which only has a few. But new research shows that public opinion, across a variety of stakeholders, may be more nuanced than we think. Stakeholders, from potential consumers, to dealers, to politicians, painted a detailed picture of BEV adoption obstacles, but also provided some insightful solutions, focused on a complete, sustainable transportation concept that should be considered in order to boost BEV uptake.

To learn about public opinion, my collaborators and I invited citizens, representatives from car dealerships, and car import companies, as well as representatives from political parties and communal employers to take part in six focus group discussions in late 2019 to better understand how different stakeholders view both the obstacles and opportunities for widespread BEV adoption. To spark conversation, we asked them to discuss their opinions about BEV uptake. We also hung flip-charts with different mobility-related questions that they were asked to respond to with red stickers (see Figure 1). Here’s what we learned.

Despite all the attention paid to range anxiety and the problem of ubiquitous chargers, we were surprised to find that the most frequently mentioned solution amongst citizens, car dealers, and politicians was a sustainable and complete transportation concept. Such a concept accounts for (and maybe prices) all transport emissions and focuses on reducing individual motorized transport, as well as completely integrates public and light transport (walking, cycling), while considering the built environment.

Participants discussed how the electrification of individual motorized transport, including the need for sustainable traffic concepts, could result in BEVs becoming an integrated part of the pathway to sustainable mobility for all. They also emphasized the opportunity for both the canton and the city of Zurich to be role models by purchasing and using BEVs, promoting car sharing, and integrating (affordable) public transport in a complete mobility system. For example, several participants from different groups said that now it is simply cheaper to bring kids to leisure activities by car rather than public transport.

While participants thought BEVs might be cheaper than public transport, nearly all participants complained that BEV’s are expensive compared with traditional vehicles and proposed purchase incentives, such as tax deductions, scrappage bonuses, as well as subsidies directed to the EV purchase. Political representatives and municipal employee focus groups, in particular, acknowledged purchase incentives, but opposed direct purchase subsidies. Some citizens and political focus groups suggested a vehicle weight and tailpipe emissions-related road pricing scheme. It is encouraging to see common ground for support between different stakeholders, however, consensus beyond current policies, i.e., tax exemptions, would be needed to boost EVs.

Almost all stakeholders (except car dealers) mentioned the need for a cohesive parking structure. The group members said that given current parking space rivalry in Zurich, one strategy to promote electric vehicles would be dedicated EV parking. Nearly all groups also suggested reduced pricing or free parking, especially in downtown Zurich, where parking is paid by the minute. A group of consumers suggested smaller parking lots to incentivize the use of smaller BEVs. These discussions on parking were often intertwined with discussions about charging station deployment — since a car parks 23 out of 24 hours it makes sense to charge where you park.

Five out of six focus groups suggested the city and the canton of Zurich promote BEVs through a stringent political framework for the city’s transport future. The participants clearly stated the wish to understand local politicians’ grand plan – do they want the city to head towards BEVs (and no other zero-emission vehicle technology) or away from any cars (“Car-free Zurich”) towards more active travel and public transport? This fundamental political question would lead to very different consequences for parking space allowances or road space allocation. Some participants mentioned that certain groups, like people with disabilities, are currently dependent on the car and that Zurich attracts a great number of commuters that live outside of Zurich who would be heavily affected by any of the city’s policies. Only a consistent policy would allow more consumers to plan the purchase of a BEV with a multi-year investment horizon and reduce the associated regulatory risk.

Finally, many of the groups were frustrated by the lack of credible information on BEVs compared with combustion-engine vehicles. As a result, many focus groups focused on opportunities to gather independent information on the cars’ environmental impacts. While the science is clear on the lower life-cycle emissions of BEVs, the public remains confused. Consumers would appreciate science-based information that helps them decide when to scrap an old conventional car and exchange it for an electric vehicle. Many feared that currently available information is biased by industry interests on the one hand, or green-washed on the other hand. Instead, participants advocated for an easily accessible independent information provider, like the city of Zurich.

The Future of BEVs in Zurich

Participants in our focus groups seem to understand that, concerns about charging (especially for tenants), purchase prices, and range anxiety aside, BEVs have major potential to help reduce emissions in the transportation sector as part of a complete and sustainable transportation concept. Yet, confusion among participants about where to find credible information about BEVs remains a big obstacle. There is also serious political risk in Switzerland: direct democratic processes could result in demand for reductions in individual motorized transport, even with BEVs. Policy makers, therefore, should think beyond charging and keep these perspectives in mind — they may only have a narrow window to pave the way for a transition from conventional cars to BEVs through better communication and clear, comprehensive policy.

The focus group discussions were financially supported by the “Energieforschung Stadt Zürich”.