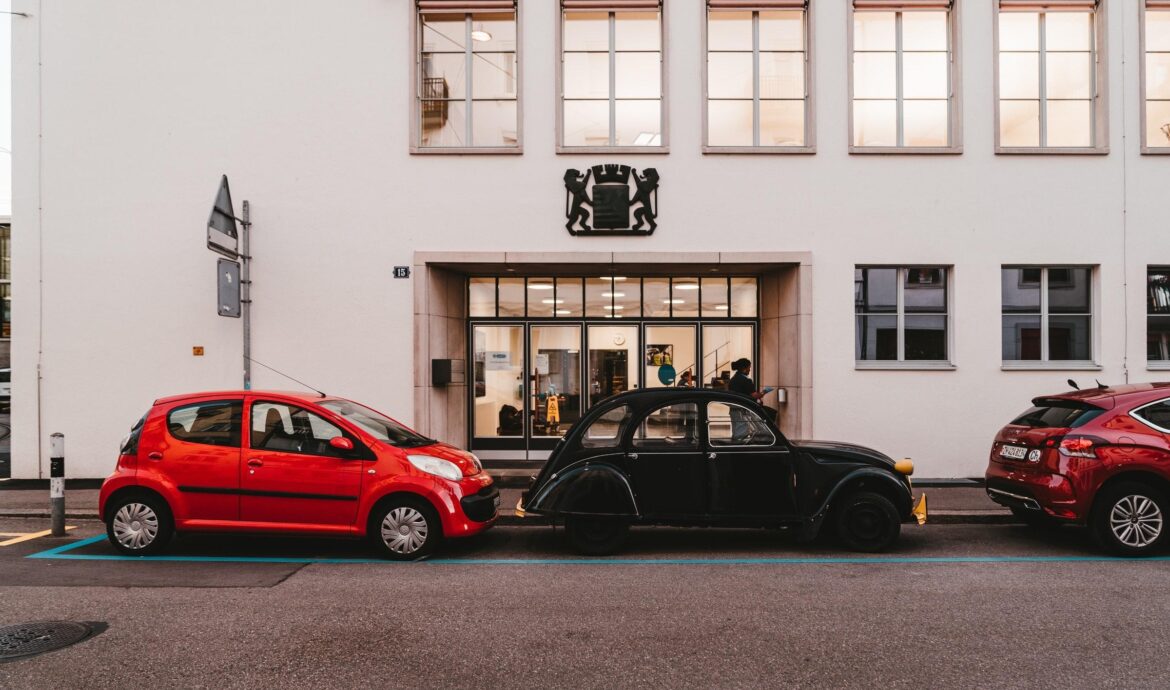 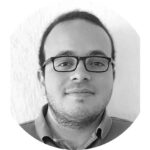 Ahmad Al Mugharbil is a student at ETH Zurich pursuing his Master’s degree in Energy Science and Technology. His main fields of interest are energy policy and economics.

This blog post is based on the findings of the research done with Adam Malek, Christos Leontaris and Shipra Mohan; in collaboration with a large Swiss energy service provider.

Although electric mobility has established itself commercially, lack of convenient charging infrastructure remains one of the most substantial barriers for buying an electric vehicle, from a customer’s point of view. This is especially the case for people that park their vehicles in public parking zones. This case study from Zurich’s Blue Zones discusses the techno-economic considerations policymakers need to know about investing on public charging infrastructure.

In the last few years, governments worldwide have started to set carbon neutrality targets. Sustainable transportation is a core pillar for achieving these targets. Private corporations and spin-offs of research institutes are significantly investing in electric mobility. Volkswagen, for example, plans a €60 billion investment to produce 135 electric and hybrid models by 2024. Despite these private investments, governments must speed up the transition to electric mobility by providing the critical infrastructure. Governments can take advantage of their public parking zones in order to build electric vehicle (EV) charging stations, and, consequently, promote electric mobility for the users of these zones.

In the Swiss Canton of Zurich, residents can get a parking permit to park their vehicles in such zones, namely Blue Zones. A permit allows them to keep their vehicles in the Blue Zones within the district of their residence’s postal code. The objective of our study was to investigate the feasibility of implementing public EV charging stations in these public parking spots.

Blue Zones comprise 68% of the public parking spots in the City of Zurich. Most of the Blue Zones are in residential areas, where people usually park their cars overnight. For users of Switzerland’s public parking spaces, lack of convenient charging infrastructure is one of the substantial barriers to choosing an EV in their next car purchase. To charge, EV drivers must first go to a nearby charging station, wait for the car to be charged, then drive to a Blue Zone to park – real inconvenience. Equipping Blue Zones with charging stations solves this problem, making it convenient for drivers to leave their vehicles plugged-in overnight. In a city where many residents may not have their own residential garage, government investment in providing charging infrastructure would make it much more attractive for someone to purchase an EV.

Here are some insights from our analysis to ensure that the policymaker uses resources smartly to install public EV charging stations effectively.

Our model-based study, that aggregates real data calibrated from the City of Zurich and optimizes finances in order to achieve a payback period of 7 years as proposed by the industry partner, finds that necessary investments in EV infrastructure are not cheap, but there are some opportunities to save costs.

A long network of underground transmission cables is needed to connect the dispersed charging spots to cover a Blue Zone. The corresponding costs of trenching and electrical conduits amount, according to our model, to around 28% of the total cost of implementing EV chargers. On the contrary, these costs are not relevant when it comes, for example, to installing EV chargers in private residential parking spaces.

Since chargers will be spread all over the public streets, they should be pole-mounted rather than wall-mounted, even though charging poles impose extra costs.

On the other hand, instead of installing fast DC chargers, slower AC chargers can save costs and meet the needs of Blue Zone users, who primarily will charge their vehicles overnight and will not worry about the speed of charging. Investors can also benefit from economies of scale by installing chargers with multiple outlets.

Despite the substantial investments required, costs can be recouped with the previously mentioned 7-years payback in mind if the pricing scheme meets residents’ needs.

90% of the commonly used EV models in Switzerland show a need for three or less charging times per week. Still, the pricing scheme should be set wisely to avoid people charging their vehicles more frequently than required. Our study proposes one of two pricing schemes that can solve this problem, namely a command-and-control or a market-oriented scheme. Both include an energy fee per kWh. In addition, the former includes a constant subscription fee with limits on charging times; the latter includes a starting fee whenever the charging pole is used. The first strategy ensures that users commit to a certain number of uses per subscription period which can be a week, a month, etc. The second strategy controls the behavior of customers indirectly. Rational customers will try to minimize the charging sessions of their vehicles. From an investor’s point of view, a subscription fee delivers up-front payments and, consequently, more predictable revenues.

I argue that it is best to offer both schemes and let customers choose according to their expected behavior. Electrify America, for example, offers both pricing plans to the customers, with a reduced energy fee per kWh if the customer chooses a monthly subscription.

Another potential problem is pole hogging – keeping the vehicles connected unnecessarily for a long time. This can be addressed with a time penalty, an extra fee after exceeding a certain time limit. Nevertheless, this time penalty should be applied only during the day to allow customers to leave their car plugged in during the night, unplugging it in the morning.

The Way to Charge Ahead

Our model shows that a payback period of 7 years can be achieved for the investment. This is done by setting a pricing scheme analogous to that of the most common vendors of private EV chargers in Switzerland and Europe like EVpass and Ionity. The end-customer costs are lower than conventional vehicles’ fuel costs, compared on a monthly basis. Yet, the difference remains small. Thus, financial incentives by the state, mainly subsidies, are still needed.

Subsidies for charging infrastructure beyond Blue Zones may also be a sensible policy option. For example, supporting the installation of EV chargers in parking spots of Housing Cooperatives, or Genossenschaften, promises a large potential in cities such as Zurich.

Charging infrastructure in public parking zones helps promote electric mobility and reaches customers that want to adopt a green lifestyle but do not have means to do so. Subsidies paid by the government will pay-off by generating profit after 7 years and, more importantly, achieving one of the state’s duties which is pushing the market towards its socially optimal and climate-friendly position.