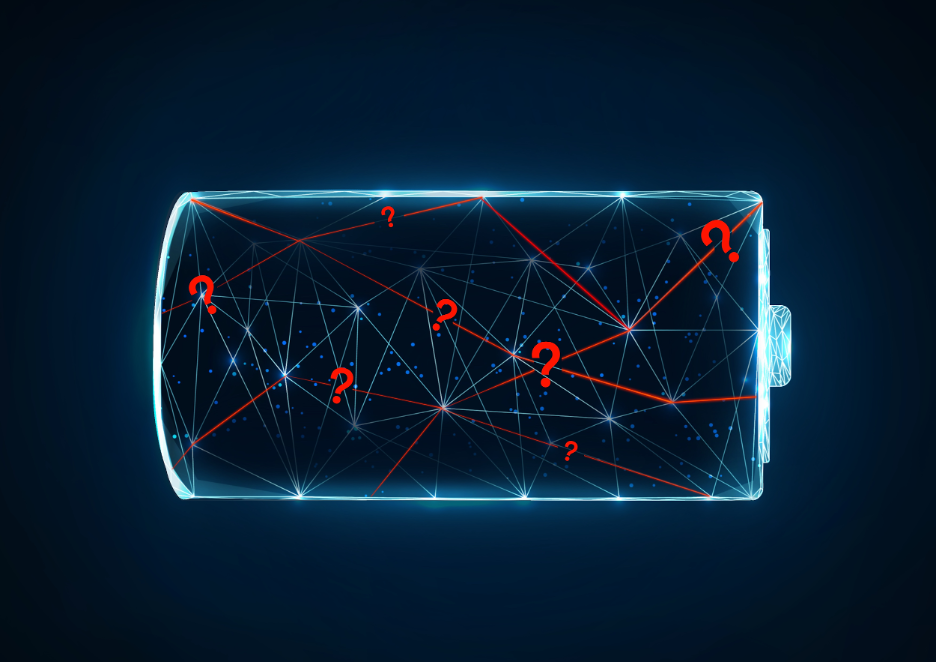 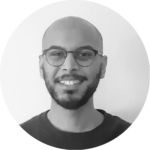 Varun Duggal is pursuing his Master’s in Energy Science and Technology at ETH Zurich. He is an electrical engineer by training and maker by heart. He is currently working on performance modelling and techno-economic assessment of lithium-ion battery systems for addressing challenges and opportunities presented by the energy transition.

Unprecedented technological advances, drastic cost declines, and the global transition toward low-carbon infrastructure have made batteries one of the most important technologies of our times. Separating facts about batteries from fiction is vital, especially in a time of rampant misinformation. This guide highlights some of the red flags you should look out for while traversing the seemingly infinite universe of battery information.

Batteries have become a major part of the global agenda surrounding the global low-carbon transition, particularly for energy and transport. Naturally, this boom is subject to extensive coverage. There are a plethora of articles, reports and papers surrounding new electric vehicles (EVs), cutting-edge startups, consumer electronics with ever-growing battery lifetimes, the monthly “wonder-battery”, and of-course, explosions (remember hover-boards?). Rapid progress in technology, cutthroat competition and the need to attract attention/capital, also make batteries prone to the occasional exaggeration, misinformation and outright fraud. Technological complexity and jargon often render these undetectable to the uninformed eye, with implications ranging from grandma never charging her phone until it dies, to GM having to drop a $2 billion deal. While there are many forms of misinformation when it comes to batteries, below are three that I often come across and that you should question when you read about batteries:

One of the problems with battery facts is that it is very easy to overlook half-truths, because most readers are unaware of what the complete picture should look like. For instance, a commonly found claim such as, “battery A lasts up to X times longer than battery B” would not merit a second glance from most. However, any battery expert would tell you to take this with a grain of salt, as battery life is highly dependent on operating conditions. Such blanket statements paint an incomplete picture without stating the benchmark for the comparison. Understandably, one might say punctilious descriptions and experimental details don’t lend themselves well to articles or make for exciting reads. However, incomplete statements continually create ambiguity around battery issues such as EV range, fast-charging and battery performance.

The impact of this may be seen in the evaluation of the hotly-debated vehicle-to-grid (V2G) technology (as explored in Christine Gschwendtner’s recent post). In 2017, two studies offered diametrically opposing results on whether V2G would increase, or drastically reduce EV battery lifetimes. The implications for V2G technology were major: while one exposed a severe shortcoming, the other proposed a pathway for further incentivizing EVs. In a joint reconciliatory paper this contradiction was disambiguated and attributed to differences in the underlying assumptions. While one study exaggerated battery degradation due to unintelligent algorithms, the other one assumed an unrealistically coordinated and overly-intelligent system.

Most people at some point have read a study claiming EVs are more polluting than internal combustion engine vehicles. Such studies are frequently disproven only to further establish the sustainability of EVs (check out Martin Beuse’s ETH blog post). Several such reports have been tied back to companies and organizations with vested interests in ICE vehicles and fossil fuels through “crude attempts to spread misinformation” according to Forbes. The most recent high-profile example of these biased claims involved the known luxury sports car manufacturer Aston Martin dubbed ‘#Astongate’. A Times article stated, “Electric cars only greener than petrol after 50,000 miles”, citing a 2020 report Decarbonizing road transport: there is no silver bullet. This report was swiftly disproven by Auke Hoekstra (TU Eindhoven Senior Advisor Electric Mobility), who pointed out a lack of research, and noted the “who’s who of anti-EV organizations” on the sponsor page. This article further prompted a deep dive by Michael Liebreich (New Energy Finance founder). In a bizarre turn of events it came to light that the report was published by a “sock-puppet PR company” tied to Aston Martin.

As author and journalist Steve LeVine put it, batteries are a “technology that has had outsized examples of pretty extensive exaggeration and fraud”. It is not just the lay person that is susceptible to this exaggeration. In September 2020, GM announced a partnership with electric automaker Nikola, in which it would get $2 billion equity stake in exchange for in-kind services and automotive components. A few days later, a report by Hindenburg Research followed, accusing Nikola of being an “intricate fraud” based on defunct technology and marketing purchased technology as an “in-house” product. The marketing video “Nikola One in Motion” was proven to be fake. The dysfunctional truck had been (rather comically) towed up a low-grade hill and filmed while rolling down. The company’s response was that “Nikola described this third-party video on the Company’s social media as ‘In Motion’. It was never described as ‘under its own propulsion’ or ‘powertrain-driven’.” After this announcement, the Nikola stock plummeted, and GM reworked the deal into a non-binding MoU to supply parts.

Your best bet is to be a skeptic

Confused by now? Don’t panic. Startups, media and academia realize this, and have been trying to help. Startups are more forthcoming with data, even making problem areas publicly known. Media is playing a key role in critical analysis. Academia is debunking claims outside of exclusive academic literature. Here is what you can do:

It’s also important to take note that I have only covered a few examples. These, and many more can be covered ad nauseum by experts. However, this blog provides a starting point to help separate fact from fiction. I hope you keep these trends in mind when you next encounter red flags in the ever-expanding universe of battery information.