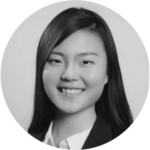 Xuqian Yan is working at the Energy Science Center at ETH Zürich to develop the Nexus-e energy system modeling platform. She likes to travel around the world and is curious about the energy transition status in different places. Her passion and ambition are to push forward the energy transition with digitalization.

Globalization could benefit the energy transition in many ways. Inevitably, however, some factors might hinder the process, such as resistance from the current beneficiaries and concerns for energy security. With an empathetic mindset and willingness to find win-win solutions, we could hopefully solve the issues and fully utilize the power of globalization to foster the energy transition.

Globalization is beneficial from many perspectives, including the energy sector. Thanks to globalization, we can share natural, technological, and financial resources in a collaborative manner. Under the context of energy transition – yet another global topic – the power of globalization is not to be underestimated.

Imagine this scenario: In Switzerland, we successfully abandon fossil fuels and solely use clean fuels generated from renewable energy sources. In winter, however, we don’t have sufficient renewable resources to produce the fuel to drive our cars, not even heat our rooms. Even worse, all European countries are facing the same issue, i.e., we can’t simply purchase resources from our neighbors. What can we do? Besides building seasonal storage capacities, what about importing clean fuels from the sunbelt countries?

Imagine another scenario: A utility company in Ghana, a country in sub-Saharan Africa with abundant solar resources, is very ambitious in exploiting the local PV power. However, due to the lack of industrial capacity, local electricity demand is lower than supply. In addition, its neighboring countries all have similar situations with abundant solar resources but limited electricity demand. What can the utility company do? Could it utilize power-to-X technologies to export the energy to further regions? 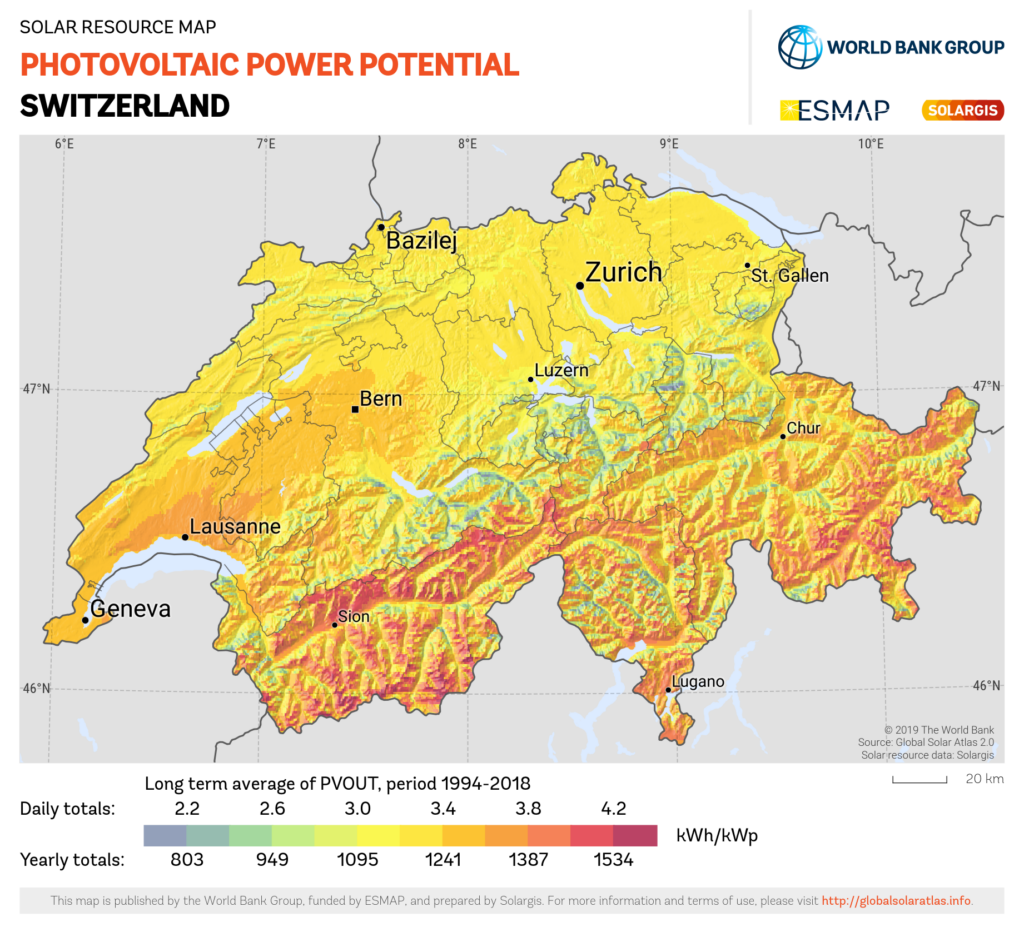 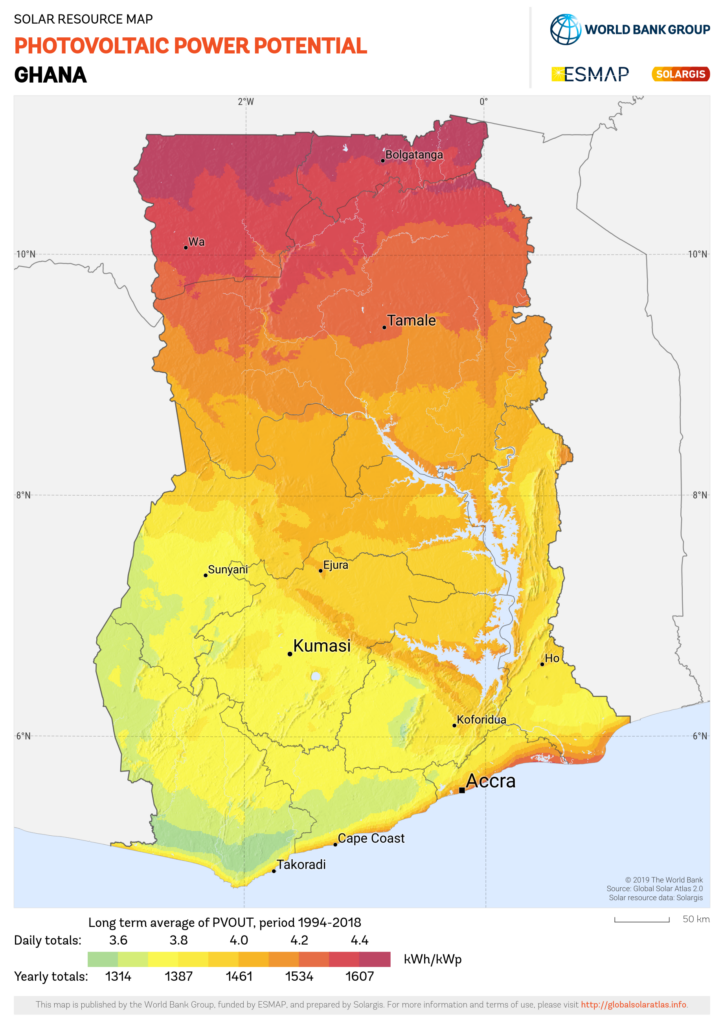 Figure 1: Comparison of the PV power potentials in Switzerland and in Ghana (Source)

Besides facilitating imports and exports to achieve an efficient distribution of resources (demonstrated by the two scenarios above), globalization could also benefit the energy transition by enabling international investments, joint research or multilateral agreements. The willingness of countries to engage and collaborate in these topics is crucial in fostering and accelerating the energy transition.

However, there are some opposing factors that might hinder the energy-globalization process: requirements for large-scale infrastructure and logistics, disruption to the global trading system, threat to the vested interests of the current beneficiaries, concerns for energy security, and so on. Let’s take a closer look at the following two opposing factors.

The fossil fuel-based energy landscape has brought significant benefits to some stakeholders, such as fossil fuel exporters (e.g., OPEC countries), lobbies, conventional technology companies. Shifting from fossil fuels to renewables will inevitably challenge their current positions, both economically and politically.

OPEC’s Secretary-General «criticized a report calling for radical action to fight climate change, saying the idea that renewable energy was the world’s only future was misguided and that a “bombardment” of green advocacy could be harmful», reported by Reuters. The American Petroleum Institute (API), a main U.S. oil and gas lobby, tries to protect their vested interests by supporting the rollback of the US methane emission regulation.

Relying on foreign energy sources through globalization might raise concerns for energy security – a painful lesson learnt from the oil embargo in 1973, when OPEC curtailed oil supply and caused the global oil price to rise by nearly 300%.

Switzerland, as a country with barely any fossil fuel resources and more than 80% of energy being imported, is also sensitive to energy security. The Swiss Energy Act explicitly promotes energy from domestic resources and the government is “following the geopolitical shifts on the global energy map with great interest”.

Energy-globalization: embrace it, don’t fear it

As argued at the beginning of this article, globalization could foster the energy transition by mobilizing, redistributing, and utilizing global resources – not only energy resources, but also financial and technological resources. However, how should we deal with the opposing forces? An empathetic attitude is important: We should first understand that paths to a low-carbon economy will certainly create rivalries, winners and losers. Thus, the opposing forces are not our enemies; we just have different priorities. With this mindset, we could try to find win-win solutions.

For example, when the OPEC countries lose their benefits from oil export, can we develop solar power projects in these countries? When the coal miners lose their jobs (and often with occupational disease such as Pneumoconiosis), can we thank them sincerely and find them placements in the renewable industry? When countries with limited resources worry about energy security, can we diversify the energy supply through integrated energy networks and ensure that no one can effectively manipulate the markets?

It is clear that energy-globalization will be a tough journey, but it is not a new concept. There are already projects that facilitate international energy collaboration, such as the creation of ENTSO-E and the ASEAN power grid. However, there is still a long way forward to go beyond the electricity sector and to broaden the geographical coverage.

(The cover picture is provided by pixabay. Pixabay license: Free for commercial use, no attribution required.)