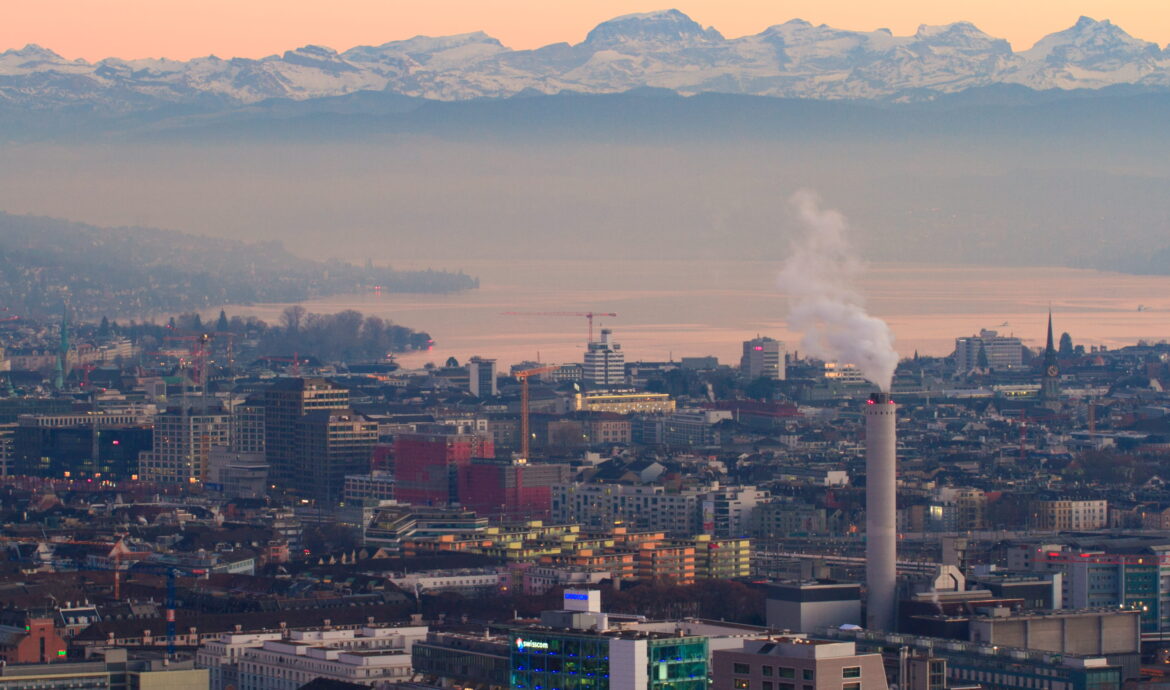 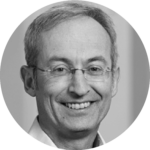 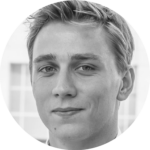 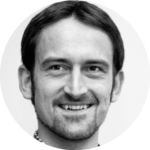 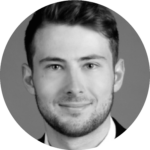 Massimo Filippini is a Full Professor in Economics and has a joint professorship at the ETH Zurich and the Università della Svizzera Italiana since October 1999. He is director of the Centre for Energy Policy and Economics (CEPE) at ETH Zürich, member of the Center for Economic Research at ETH Zurich (CER-ETH) and a member of the board of Country Representatives of the European Association of Environmental and Resource Economists (EAERE).

Gustav Fredriksson is a PhD student in Energy and Climate Economics at the Centre for Energy Policy and Economics at ETH Zurich. His research interests include the within- and between-country distributional effects of climate policies and more broadly numerical general equilibrium modeling.

Florian Landis is a senior assistant at the Centre for Energy Policy and Economics at ETH Zurich. His work covers questions on the distribution of the costs of climate policy across households and countries and on cost-efficient design of price-based climate policy. He contributes to the Energy Science Center’s Nexus-e project by analyzing economy-wide impacts of transformations in the electricity sector.

Jonas Savelsberg is a postdoctoral researcher and lecturer at the Centre for Energy Policy and Economics at ETH Zurich. His current research focuses on the interaction of policy instruments for climate change mitigation and renewable support and on renewable integration including an analysis of the current proposal for a storage reserve, the market value of mountain solar and the value of renewable forecasts. He has worked extensively on potential market designs for the Swiss wholesale and balancing markets.

To help keep global warming in check, Switzerland has committed to a net-zero emissions target by the mid-century. The required energy transition will likely give rise to costs, but it will also yield large co-benefits in terms of, for instance, improved health outcomes from less pollution. These benefits from the energy transition are, however, often overlooked. We argue that to take sound decisions related to the energy transition, it is important to consider all the associated costs as well as benefits.

Switzerland, like many other countries, is stepping up its efforts to combat climate change. In August 2019, the Federal Council announced Switzerland’s goal of climate neutrality by mid-century. Achieving this goal will not be easy. Net emissions must be reduced to zero over the next 30 years, while every new ton of CO2 after 2050 will have to be sequestered in either natural or artificial carbon sinks. The transformation of our energy system that is required for meeting the net-zero target will not materialize without costs. But as we want to stress in this article, there are many benefits associated with achieving this net-zero target that are often not explicitly considered in policy-making. These benefits can be large and should also be taken into account.

In the last months, several new estimates of the cost of transforming the energy system have been published. Both Bundesamt für Energie’s (BFE’s) Energieperspektiven 2050+ and a study by the Paul Scherrer Institute (PSI) as part of the SCCER Joint Activity Scenarios and Modelling (JASM) put a price tag on the net-zero target and newspapers such as the NZZ am Sonntag have reported on their findings. To arrive at their estimates, both studies tally up the costs of Switzerland’s energy system under different scenarios for meeting the net-zero target and compare these costs with those of the energy system if we continue on a business-as-usual path.

It seems to be in the nature of our political discussion that we immediately focus on these price tags and on how costly reaching the targets will be. But let us not forget that there are concrete benefits associated with meeting the net-zero target in 2050 as well as with cutting emissions by 50% relative to 1990 levels by 2030, as defined in the important revised CO2 Act that will be voted on this June.

The benefits of going net-zero

The direct benefits from global climate change mitigation are borne from avoided negative climate change impacts such as damages due to natural extreme events, agricultural yield losses and negative effects on labor productivity. The National Centre for Climate Services warns that drier summers will affect agricultural output while more hot days will increase heat stress incidence in Switzerland. Glaciers might also melt due to less snowfall and a warmer climate. An attempt to quantify many of these effects is made by a team of researchers at EPFL.

But there are also other benefits (so called co-benefits) that come with the transformation of our energy system. A recent overview of the literature on co-benefits, for instance, lists among others the reduction of air pollution, greater biodiversity, enhanced soil and water quality and improved energy security. It has been argued in the scientific literature that the co-benefits from mitigating climate change on a global level, if monetized, are similar to or even larger than the cost of decarbonization. Among these co-benefits, those that are associated with a reduction of air pollution are the most important.

Let us spend a few words on the scope of energy system models such as those used in the Energieperspektiven 2050+ and PSI studies. Energy system models estimate the investments and costs necessary to produce energy services (such as heating, lighting, and transport) using different technologies. The estimates are made for several scenarios that reflect different assumptions about the technologies, socioeconomic and demographic variables (e.g., GDP and population), behavior of firms and households, as well as implementation of energy and climate policy measures. By keeping track of the required investment and operating costs, the models can estimate the total annual cost of producing energy services under different scenarios for any year within their time horizon. Using energy system models, the Energieperspektiven 2050+ and PSI studies estimated the additional investments (in electricity generation plants, electric and hydrogen vehicles, heat pumps, building renovations, power grids, as well as CCS and NET technologies) and costs in the energy system required to achieve climate neutrality compared to a business-as-usual scenario. Since operating costs include fuel expenditures, these models account for reductions in expenditures on fossil fuels in their decarbonization scenarios. However, while co-benefits are duly highlighted by the Energieperspektiven 2050+ and PSI studies, a (monetary) quantification of the additional co-benefits from reaching net-zero emissions is beyond the scope of their modeling frameworks.

The need to consider both costs and benefits

Now, what are the cost estimates in the mentioned studies? The PSI report’s main scenario puts the cost of the energy transition at 330 CHF per year per person until 2050 relative to their business-as-usual scenario, while Energieperspektiven 2050+ arrives at a slightly lower number for the same time period.

As we have argued, there are also benefits of reaching a net-zero target. These benefits relate to the reduction in so-called “social costs”; i.e., costs borne by the society and not necessarily by the party responsible for the cost. For instance, more electric cars on the roads will make our air cleaner which will improve overall health outcomes in a number of ways, including fewer hospital visits and longer life expectancy. A report by the Bundesamt für Raumentwicklung (ARE) monetizes such social costs in the transport sector. They found that air pollution from transport alone cost Swiss society 4 billion CHF in 2017, which corresponds to 472 CHF per person. Most of this cost is due to adverse health impacts, including increased mortality and morbidity, productivity losses, and, in line with recent research of our group, greater hospitalization.

Even if we assume, as in the PSI report, that part of the diesel and petrol consumption would be reduced anyway, the benefit of fully decarbonizing transport remains relevant. Moreover, co-benefits are likely much higher if one also considers the air pollution reduction in the building sector (i.e. from heating fuels) and industrial sector, as well as other co-benefits besides reduced air pollution. Unfortunately, no study exists that comprehensively quantifies the benefits and compares them to the cost of achieving climate neutrality in Switzerland. Such a study would provide valuable insights for policymakers.

Climate change is one of the main challenges of our time and Switzerland is committing to a net-zero target to help avoid catastrophic levels of global warming. Fortunately, the technological changes needed to reach this target also come with considerable co-benefits that will, alongside the benefits from mitigated climate change, make it worth the effort.