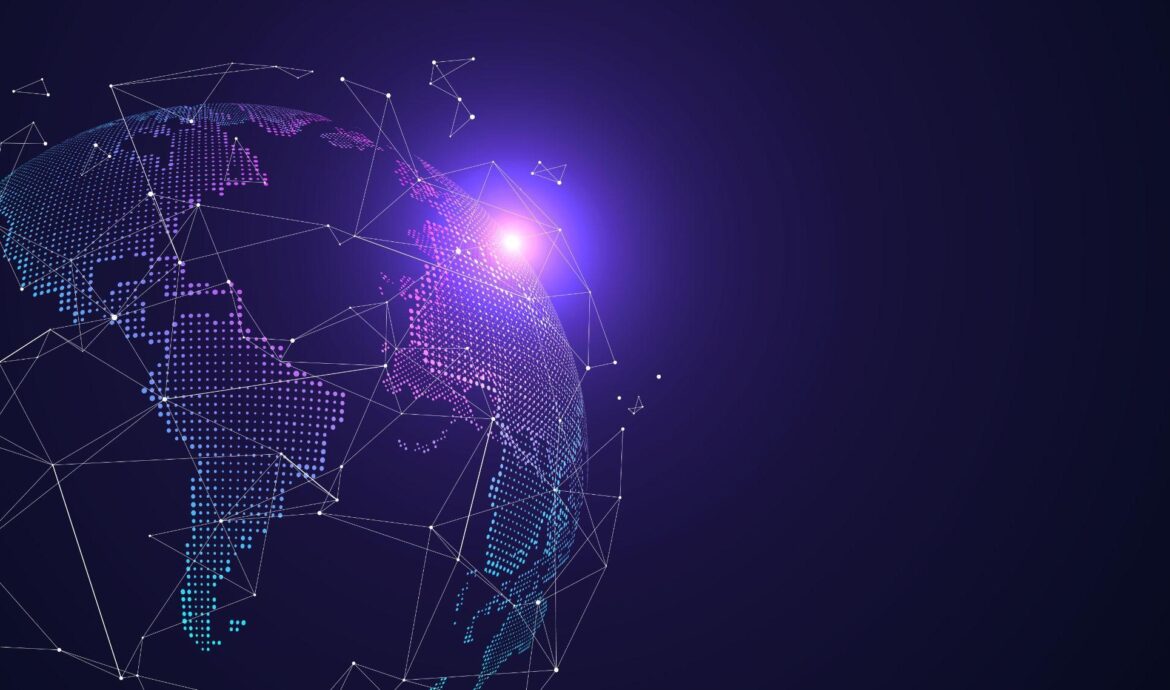 From the SCCER to SWEET – Past, present and future of energy research at ETH Zurich

By Gianfranco Guidati and Christian Schaffner 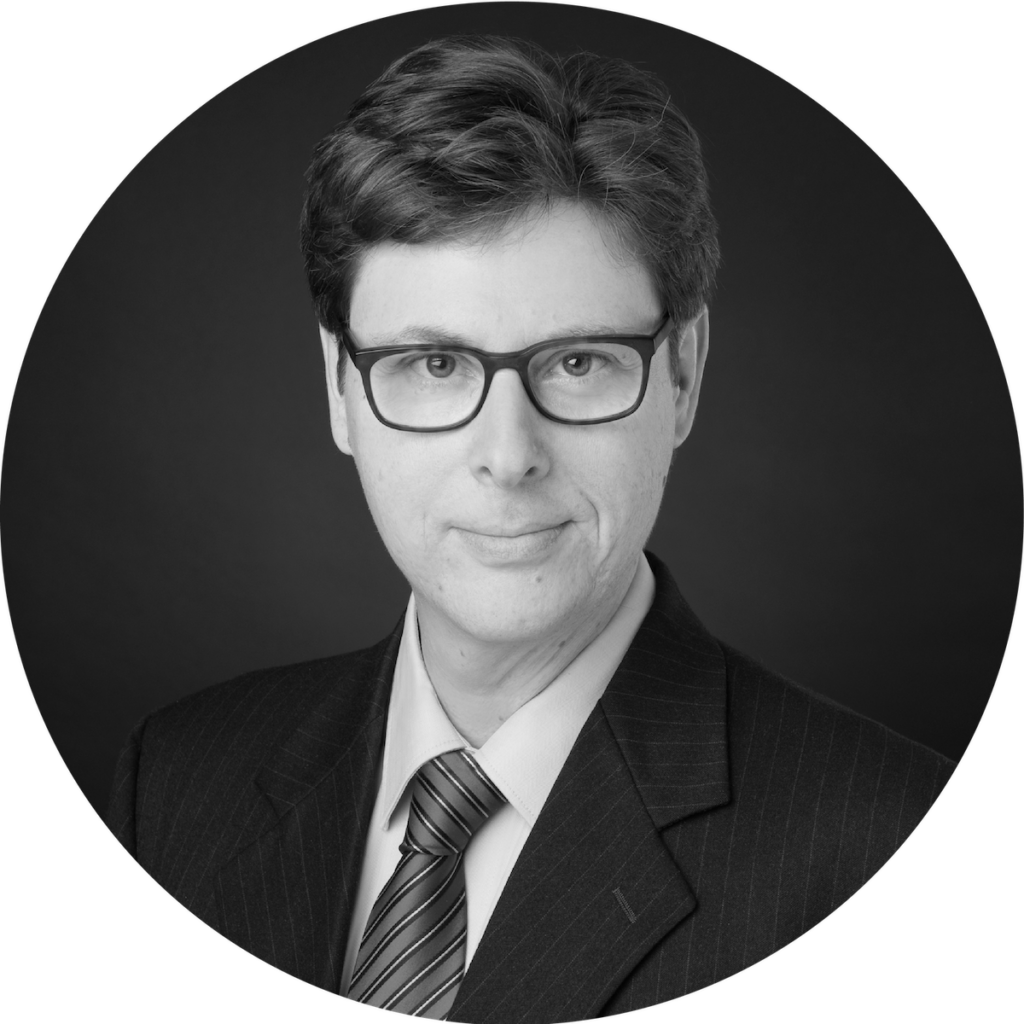 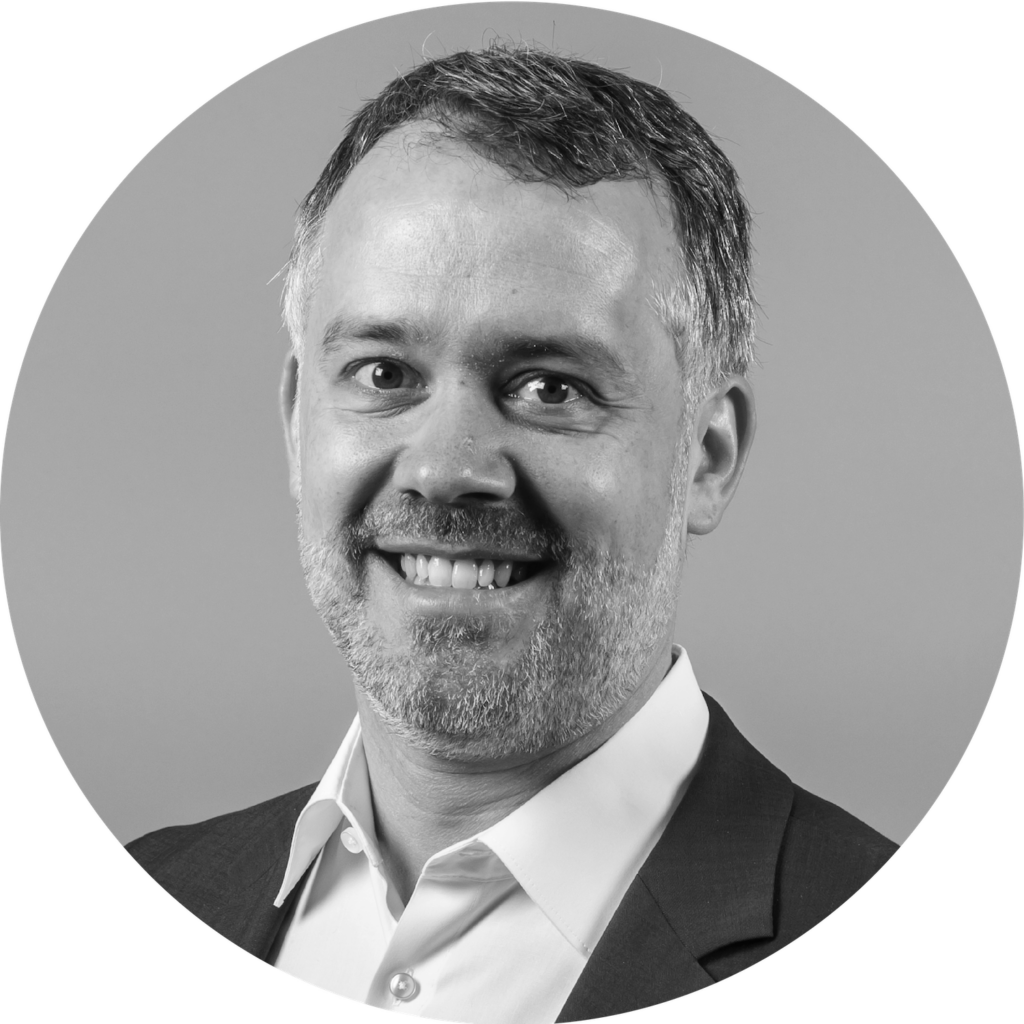 Gianfranco Guidati is a mechanical engineer who came to Switzerland 20 years ago to work as a researcher for the power plant manufacturer Alstom. His job was to look beyond the current business and to anticipate the transformation that this business will face. In early 2017, he joined ETH as a program manager for the SCCER Supply of Electricity. In March 2021, he joined the Energy Science Center (ESC) as project manager for the ReMaP project. He loves the energy field because it is not just about technology, it is politics, society and the way we want to live in the future.

Christian Schaffner is the Executive Director of the Energy Science Center (ESC) of ETH Zurich in Switzerland, a post he’s held since September 2013. The ESC is an inter-​disciplinary competence centre that promotes energy research and teaching at ETH. It aims to facilitate the deployment of an environmentally friendly, reliable, low risk, economically viable and socially compatible sustainable energy system.

After the Fukushima disaster, the Swiss Federation decided to boost energy research in support of the Energy Strategy 2050. Its primary goal was to replace nuclear electricity generation with  renewables while maintaining a secure and affordable energy supply. This research was organized by Innosuisse within the eight Swiss Competence Centers for Energy Research (SCCER), which came to an end in 2020. Insights from the SCCER have formed the basis for intensified research in the field of energy from 2021 onwards. The new research programme Swiss Energy research for the Energy Transition (SWEET) launched by the Swiss Federal Office of Energy, will take on the challenging and exciting task of carrying forward this research as Switzerland works toward net-zero greenhouse gas (GHG) emissions by 2050. While the SCCERs focused on specific aspects of the energy transition (e.g. grids, heat, supply of electricity), the focus of the SWEET programme is on integrating all these aspects with a holistic and systemic approach.

What is the legacy of the SCCERs at ETH Zurich?

ETH Zurich was the leading house for three SCCER including: Mobility, Efficiency of Industrial Processes (EIP) and Supply of Electricity (SoE). In the beginning of September, SCCER-SoE published a series of three synthesis reports on the key areas of SCCER-SoE: geothermal energy, hydropower and future electricity generation. A fourth report on net-zero-emission scenarios contains the results of the Joint Activity Scenarios & Modelling. Based on these synthesis reports, here’s what we found:

A central element will be the electrification of the heating and transport sector via heat pumps and electro mobility. This will lead to a higher electricity consumption. Uncertainties on future population, GDP, climate, etc. are large, so our best guess is an increase of 30-50%. This electricity will have to be supplied by a massive growth in photovoltaics – on buildings but also in alpine regions where irradiation is especially high in the winter months. However, photovoltaics alone will not do the job. Besides an array of storage and flexibility options to compensate for intermittencies, we will also need more hydropower, more wind power, combined heat and electricity generation fueled by waste and biomass, and possibly gas power plants and net imports, especially in winter months. Also investments into infrastructure like thermal grids or the refurbishment of buildings will play an important role.

A major focus area for the SCCER-SoE was geothermal electricity generation. In contrast to other renewables, the thermal energy stored in the rock masses under our feet is available around the clock – we just need to find  safe and efficient approaches to extract it. Research in SCCER-SoE explored the different variants of geothermal energy: the hydrothermal approach where permeable sedimentary rocks – so-called aquifers – are targeted, and the petro-thermal approach which aims at the crystalline baserock. In this case, permeability has to be artificially created by injecting water under high pressure. A new ETH Zurich lab in the Bedretto tunnel is currently investigating how to do this efficiently without generating earthquakes. Additional research into the geothermal heat extraction process also showed clearly that for district heating networks and industrial purposes, geothermal energy is more effectively utilized as heat rather than conversion to electricity. Another possible way of utilizing the subsurface for achieving the net-zero target is the permanent storage of CO2. Here, the first optimistic estimates from some years ago had to be revised: currently the potential for CO2 storage in Switzerland seems insufficient given the need to store some 10-20 mio tons of CO2 every year, which stem from cement, waste-to-energy and wood or gas power plants. Alternatives have to be explored, mainly the export to storage sites in the North Sea. The major challenge will be the necessary CO2 pipeline infrastructure. A first study with involvement of ETH was just published.

So what’s next on the energy research agenda?

In 2021, the baton was handed over from the SCCER to the newly established SWiss Energy research for the Energy Transition (SWEET) program – now under the auspices of the Swiss Federal Office of Energy (SFOE). The programme will run for 10 years. For the first call, four projects were awarded, focusing on flexibility and sector coupling, decentralized generation, heating and cooling, as well as sustainability and resilience. An accompanying activity to harmonize data and models has been launched in parallel, the SWEET CROSS project. Two more calls have been published in the meantime, and more will follow.

The Energy Science Center (ESC) of ETH Zurich plays an important part in SWEET. We manage the PATHFNDR project which aims to create  pathways to an efficient energy system – at national and at local level. We are also strongly involved in the DeCarbCH project, a project that aims at the decarbonization of heating and cooling. DeCarbCH is housed at the University of Geneva. Last but not least, the ESC manages the CROSS activity, building on the experience from the JASM project.

Two major projects that are managed by the ESC will play a crucial role also in SWEET.

Nexus-e is an interconnected energy system modeling platform which aims to facilitate the energy transition in Switzerland by serving as a modeling infrastructure for researchers, students, and industry partners. WIthin the PATHFNDR project, we will use the Nexus-e platform, to develop pathways for the Swiss energy system and analyze the impact of technological, economic, regulatory, and societal developments. This platform will be used within the PATHFNDR project to link different models using a central database and defined input and output interfaces.

The ReMaP project has two main elements: a simulation framework that allows to build digital twins of energy systems, and a control framework that allows it to interface simultaneously with different experimental platforms such as ESI (PSI) or ehub (Empa) to run full hardware or hardware-in-the-loop experiments. The simulation framework will be extended in PATHFNDR to model transition pathways at the local district or neighborhood level. The full package of simulation and control framework is planned to be used within pilot and demonstration projects, as a stepping stone between a pure simulation and a real world field experiment.

Getting things into practice!

At ETH Zurich, there is a very strong research community active in basic energy research with around 60 Professors from 9 different departments. But to get this into practice, apart from scenario analyses, demonstrating the results with partners was already a major activity within the SCCERs, and is even more in the focus of the SWEET program. Up to 20 pilot & demonstration projects are at least sketched within the first four SWEET projects. These will be executed with partners from the private and public sector. The ESC and the energy research community at ETH as a whole will give a significant contribution in the years to come, for more information on what we are upto, take a look at the PATHFNDR project and the DeCarbCH project.