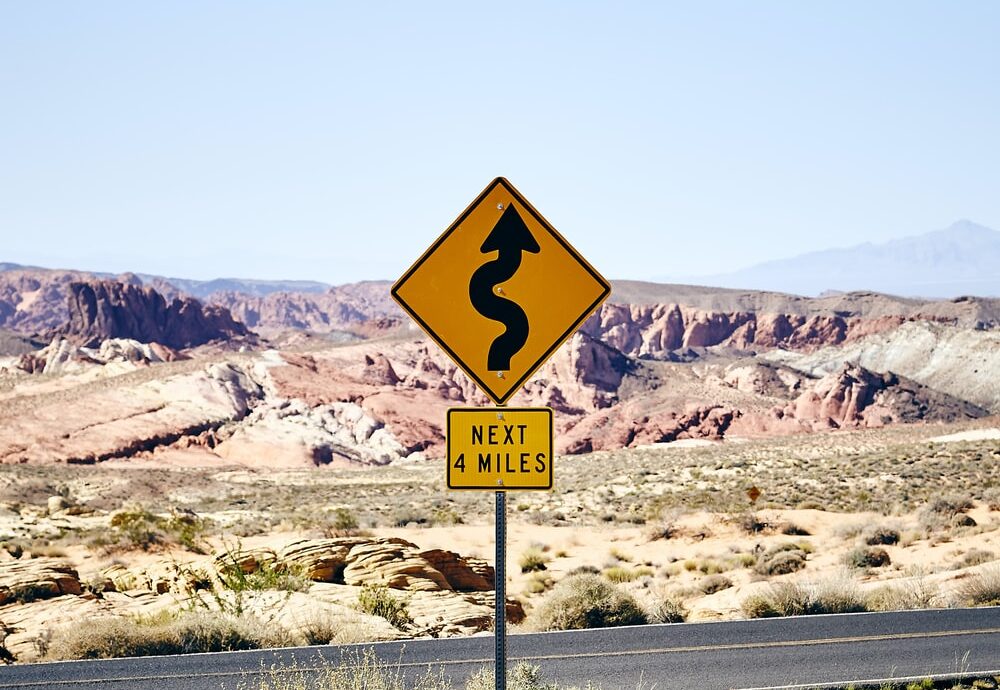 Why we need responsive policies to achieve a rapid energy transition 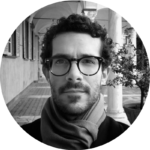 Because we are bad at predicting, slow at changing policies, and the stakes are too high. Responsive policies can help to overcome these limitations.

Energy transitions are often assumed to be lengthy, multi-decade affairs. But they do not have to be. Even Vaclav Smil, perhaps the world’s foremost thinker on energy, concedes that regional and national transitions can be very fast. In the current energy transition, policies could determine the pace of change.

Among the tools that accelerate the diffusion of clean energy technologies, few instruments boast a more successful track record than feed-in tariff (FIT) policies. And yet FITs are a perfect example of why the global energy transition could remain slow without responsive policies.

Feed-in tariffs are economic incentives to make costly, novel power generation technologies attractive to investors. A FIT establishes a guaranteed price for the electricity fed into the grid by a power generator—typically a fixed rate per kWh above market prices—for a long period of time (e.g., 10-20 years). FITs are one of the most effective tools to reduce investment risk and accelerate the diffusion of energy generation technologies.

Together with rapid cost reductions, FITs are largely to credit for the fast growth of renewable energy. Since 1998, countries, states and provinces using FITs multiplied ten times to reach a total of 111 by 2018, while the cumulative installed capacity of solar photovoltaics and wind energy grew by x1000 and x55, respectively.

Despite being fairly successful at accelerating technology diffusion, FITs are in retreat as competitive auctions and other policies take over. Part of this decline can be explained by the natural progression towards more market-reliant instruments as the PV and wind energy technologies mature. But part of it is also due to the struggles many countries faced while using FITs.

As economic incentives, such as FITs, boost the adoption of technology, learning effects typically reduce technology costs. Sometimes by a lot. The cost of electricity from PV and wind energy has plummeted thanks to technology costs decreasing over 20% for PV and 10% for wind energy per doubling of cumulative installed capacity.

Most analysts (and governments) failed to predict such rapid cost declines, which led them to underestimate, sometimes comically, the speed of diffusion of PV and wind energy. However, at the same time, as technology costs fall, if incentives are not adjusted, investors can often reap windfall profits. These not only erode the policy’s cost-efficiency but create an urgency to strike while the incentive is hot. To stop the bleeding of public funds, governments need to reduce incentives promptly but they are usually too slow.

Take the case of my home country, Spain, as a cautionary tale.

The generous FIT introduced in June (but published in May) 2007 introduced a mechanism to trigger a “manual” revision of incentives after 85% of the deployment target was reached. The threshold was reached in June 2007. A new, lower incentive was drafted in September 2007 but not passed into law until September 2008. A whole 12-months delay in which over 2,500 MWp were installed (from a starting total of ~300 MW), locking Spain into decades of billions of euros of annual policy costs. Eventually, the burden became so heavy that Spain dropped the FIT for PV entirely, leading to a lost decade with little renewable energy additions. Similar stories occurred in Italy, the Czech Republic, and even in Germany, where only compulsive policy-making managed to curb policy costs.

Economic incentives are effective, but because they can become costly, it is tempting for countries to steer clear of instruments like FITs.But we don’t have time to try second-most-effective options, when it comes to accelerating the diffusion of emerging clean energy technologies, such as for storage or electric mobility. Every passing year, the stringency of the CO2 reductions required to limit climate change increases. The COVID-19 crisis has revealed that drastic behavioural changes have modest impacts on emissions. What matters is decarbonizing power generation and surface transportation as fast as possible, and that will require subsidies in one form or another. But subsidies don’t have to mean ballooning costs. Instead of reinventing the wheel, let’s make a good tool better. One promising path is to make policies more responsive by introducing elements in their design that increase their ability to react to changes in the context in which they operate. For instance, more responsive policies could help overcome the limitations of the old FIT designs in three ways.

Instead of setting incentives based on predictions for diffusion and prices, responsive policies react as adoption and prices evolve. This can be done by introducing automatic adjustment mechanisms (e.g., akin to the EU ETS Market Stability Reserve instead of a carbon price floor). Instead of taking months to pass new laws, responsive policies adjust incentives as fast and frequently as needed. For example, by triggering changes in incentives when policy milestones are reached – like California and other countries did for solar incentives. But, most importantly, instead of over- or under-shooting their targets, responsive policies would be much more accurate and certain to reach their goals. For instance, by linking adjustments in incentives to the distance to policy targets – as I explored in a recent paper.

In this open-access paper, my co-authors and I investigated how one responsive design for a solar FIT in Germany would have done compared with the historical policy. The simulations paint a clear picture: Germany could have saved over €320 million (−11.7%) per GW installed while reaching its goal with over 90% chances. A second paper (under review), confirms the previous results for Spain and Switzerland, suggesting that responsive designs could work well in different geographies. This is paramount because, for a fast, global energy transition, countries all over need to replicate the fast transitions at regional and national scales.

We can be certain that there will be more shocks during the energy transition. Future policies need to be designed to withstand them. However, responsive policy designs are not a panacea to the risks of economic incentives. Non-economic barriers, such as lack of knowledge about a technology, require complementary tools to avoid unnecessarily high incentives, and carefully crafted legislation is needed to prevent strategic behaviour by investors. But the potential of responsive designs warrants closer inspection by researchers and practitioners. A fast energy transition should not be held back because of our poor prediction skills and slow policy changes. The stakes are simply too high.