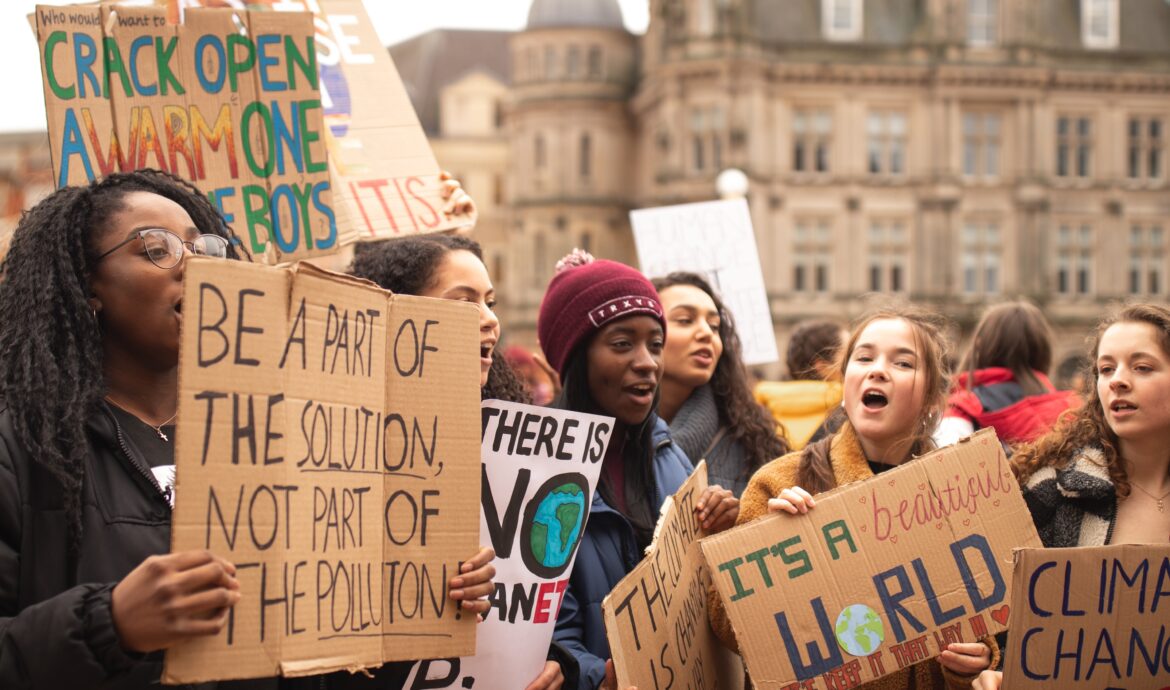 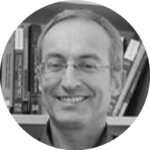 Massimo Filippini is a Full Professor in Economics and has a joint professorship at the ETH Zurich and the Università della Svizzera Italiana since October 1999. He is director of the Centre for Energy Policy and Economics (CEPE) at ETH Zürich, member of the Center for Economic Research at ETH Zurich (CER-ETH), coordinator of the network “Empirical Methods in Energy Economics” (EMEE) and a member of the board of Country Representatives of the European Association of Environmental and Resource Economists (EAERE). He has also been the President of the Swiss Association for Energy Economics (SAEE).

We are dealing with two very serious health emergencies. The first, caused by COVID-19, is a deafening, immediate global health emergency that we experience as an immediate and urgent matter. The second, the emergency related to the pollution of the atmosphere from the use of fossil fuels such as coal, gas and oil, is silent and not very perceptible, but it strikes hard.

According to a study by the World Health Organization (WHO), air pollution causes 7 million premature deaths worldwide each year (and around 2200 in Switzerland). In addition, climate change will increase the number of premature deaths caused by extreme natural events, heat waves (around 70000 deaths in Europe in summer 2003, one of the hottest summers on record), the spread of infectious diseases, floods and the phenomenon of climate migrants. This second emergency may seem distant in time and space, but that does not mean that it is not as dangerous as the first, and perhaps even more damaging to society. From an economic point of view, both air pollution and climate change have a significant negative impact on the gross domestic product and economic well-being of all countries, especially developing countries, in the short, medium as well as in the long term.

In the case of COVID-19, the political world, with the support of civil society, has rightly taken decisive and drastic action by introducing strict rules, restricting individual freedoms and promoting a campaign of incessant calls for preventive behavior. The same is not being done in the fight against air pollution. The political world and civil society do not seem to be showing much courage, determination and urgency. Fortunately, young people and their huge protests are pointing politicians and civil society back to their responsibilities, and are beginning to call for stricter and more immediate climate policy. Without a major change of course, we will leave the next generations with damaged natural resources, and with significant increases in public debt as a result of the effects of the COVID-19 emergency.

In order to not leave behind these harmful legacies, it is therefore important to introduce the classical energy and climate policy instruments more effectively (such as ecological tax reforms, standards, financial incentives for renewable energy sources and energy efficient technologies), but also to use more “nudges”, i.e. instruments that invite individuals to change their behaviour so that they can make more informed choices. This policy instrument is based on libertarian paternalism and has shown promise as an approach. For instance some recent studies published by the Center for Energy Policy and Economics at ETH related to Switzerland and Nepal show that this instrument may be effective in some contexts, as well as complementary to existing policies. Moreover, “soft invitations” (similar to nudges) such as the recommendation of staying at home and respecting social distance guidelines, have been shown to work relatively well dealing with COVID-19.

Furthermore, given that the global climate and health emergency affects developing countries most, it is desirable that development aid policy be more strongly focused on energy and climate issues. Around 80% of the world’s population lives in these countries. Without a transformation of their energy systems, we will not be able to drastically reduce the negative effects of climate change, as the thus far insufficient efforts of the industrialized countries to help the climate would not have the desired effect.

To sum up, the health emergency caused by COVID-19 has taught us that we are all vulnerable, albeit unequally (geographically, generationally, socio-economically and psycho-socially) to global crises, that the political world and civil society can quickly adapt to a common threat, both with drastic and timely regulations and with recommendations. We have learned that prevention and cooperation at the international level, between civil society and the political world, are essential to limit the damage. These lessons should make us understand that the political agenda on climate change needs also to be strengthened, not weakened.