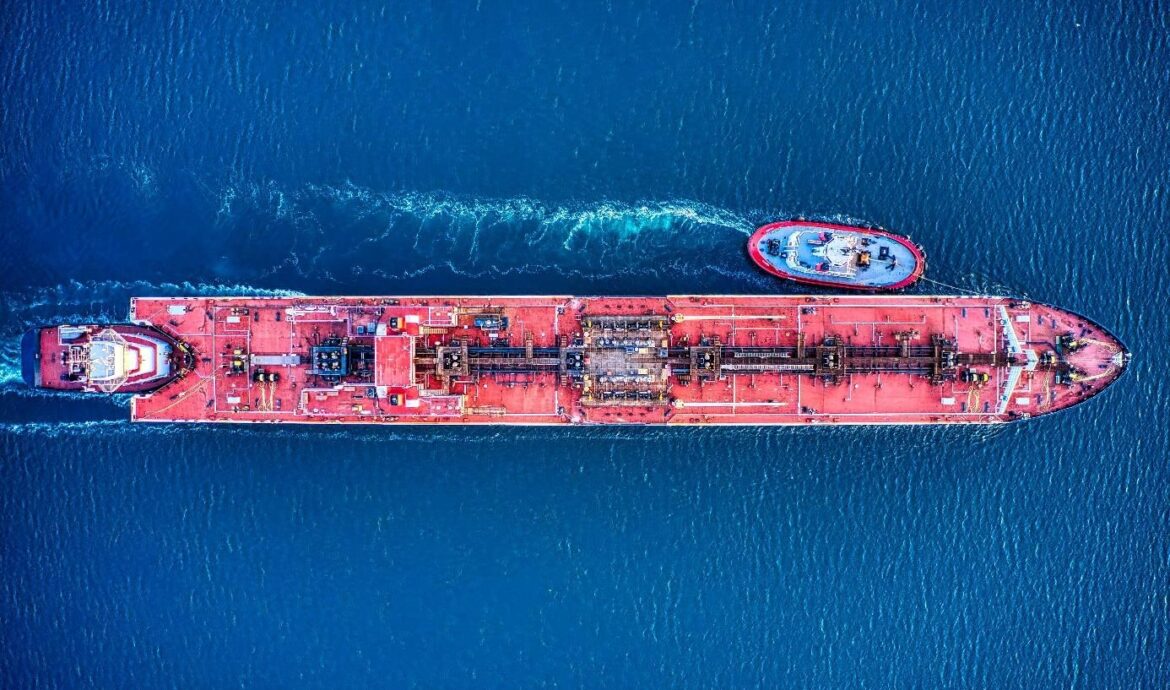 Out of Sight, Out of Mind: Pathways to achieve Net-Zero Carbon Shipping 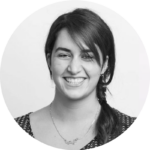 Christina Nakhle is a project manager at the ETH Zürich Sustainability in Business Lab (sus.lab) where she leads projects related to building energy systems, net zero carbon policies, and circular economy. She was a co-leader on the “Towards net zero shipping” report and is leading the work on two follow-up projects with the aim of building vessel prototypes with new technologies.

The content, graphs, and tables in this article are an outcome of sus.lab’s “Towards Net-Zero Shipping” project in 2019.

Very few individuals think of the complex value chains functioning behind the scenes, delivering the products and commodities consumed on a daily basis. In today’s global economy, maritime shipping plays an essential role in the success of international trade. As the industry is far from the consumer, the concept of “out of sight, out of mind” has so far protected it from public decarbonization pressures. Despite being the freight transport mode with the lowest CO2 emissions per tonne-kilometer, shipping accounts for 3%[1] of global greenhouse gas emissions and is expected to rise dramatically in the future.

In 2018, the International Maritime Organization (IMO) adopted the goal of reducing shipping emissions by at least 50% by 2050 compared to 2008, and complete removal by the end of this century. However, the Intergovernmental Panel on Climate Change`s (IPCC) special report on the impacts of 1.5°C warming made it clear how much humanity would gain from a more ambitious target of getting to net-zero emissions by ~2050.

Challenges of decarbonizing the shipping sector

Today, heavy fuel oil (HFO), a viscous, tar-like, and dirty hydrocarbon, is the predominant fuel used by the shipping sector. Weaning off inexpensive and widely available HFO and decarbonizing the sector is challenging due to a number of factors:

(i) High cost of onboard low-carbon technologies and fuels

(iv) The international and fragmented nature of the industry leading to split incentives between stakeholders, especially ship owners and operators

A collection of operational and technical efficiency measures can already be implemented profitably to reduce GHG emissions from shipping, including slow steaming (operating at lower speeds) and hull design optimization. Nevertheless, reaching net-zero will require a shift towards zero-carbon energy carriers such as electricity, hydrogen, and ammonia. Pure battery-electric vessels make direct use of electricity for propulsion. In case of zero emissions, renewable electricity is stored onboard in batteries, similar to an electric vehicle. In some regions, electric ferries are already more profitable than their diesel counterparts as shown by a study in Denmark. However, the energy density of today`s batteries makes this solution viable only for short distances. The size and weight of the battery become excessive for large vessels traveling long distances.

Despite being readily available, electric shipping`s potential to cut emissions is limited. Long-distance shipping is responsible for a substantial portion of shipping emissions (87% of shipping emissions stem from international trade and 90% from large freight vessels). Thus focus needs to be set on energy carriers other than electricity, namely hydrogen and ammonia.

Fossil-based hydrogen and ammonia have been industrially produced for decades. Today about 96% of global hydrogen and ammonia production is fossil-based with a similar carbon intensity as HFO. Zero-carbon shipping will require renewable-based fuels, so there is a need to ramp up renewable hydrogen generation. According to an interviewed fuel provider, the fuel volumes demanded by the shipping industry are significant enough to trigger the required investment in renewable hydrogen production – a technological tipping point. This could spill over into other industries and launch the hydrogen economy. There are two main paths to produce zero-carbon hydrogen:

In an additional step, zero-carbon ammonia is produced using the Haber-Bosch process, the predominant method for fertilizer synthesis, by combining nitrogen and hydrogen.

How to move forward?

Until renewable fuels are produced at scale, the shipping industry should start testing the associated onboard technologies like hydrogen and ammonia combustion engines and fuel cells, onboard fuel storage and handling systems. These technologies are at different stages of development with some already on the market. Simultaneously, ports should start developing the appropriate infrastructure, including bunkering facilities and fuel storage. Classification societies for shipping need to begin with technical standardization. Energy providers should also be brought into the discussion, as they are a key stakeholder in the success of the zero-carbon value chain, mainly for production, but also to establish fuel distribution lanes.

Some believe that the transition will take off with increased pressure from end-customers demanding products with smaller emission footprints. However, the industry is relatively invisible to the general public and has not experienced much scrutiny over the years. Citizens regularly see traffic jams and vehicle exhaust, and planes with their white trails, yet rarely see the large clouds of black smoke leaving a ship’s exhaust. Also,  consumer goods companies appear unwilling to finance the price gap between the zero-carbon and traditional solutions, according to our interviews.

The time has come to implement the “polluter pays” principle, set clear emission reduction targets and competitive incentives to enable the decarbonization of the “backbone of our economy”.

Addressing the challenges of decarbonizing the shipping sector requires multiple approaches. One player acting individually is ineffective and leads to a competitive disadvantage. Collective stakeholder action is the key to creating a fair playing field while pressuring laggards to follow and potentially solving the challenge of split incentives. The Poseidon Principles are an example of such voluntary action, providing a global framework for evaluating and disclosing the climate alignment of ship finance portfolios.

The EU and IMO need to send clear regulatory and policy signals to the industry. In the EU, policymakers should enact a CO2 levy on shipping under the ETS system for regional and international maritime emissions and use the revenues to finance investment in large-scale infrastructure, technology deployment and zero-carbon fuel uptake making costs competitive with the fossil fuel incumbent. Enforcing operational CO2 standards and setting clear emission reduction targets are also essential.

I believe the momentum for change exists and maritime players are alert and ready to move, yet  legislative and policy measures are needed to push a nascent alternative for this traditional industry.