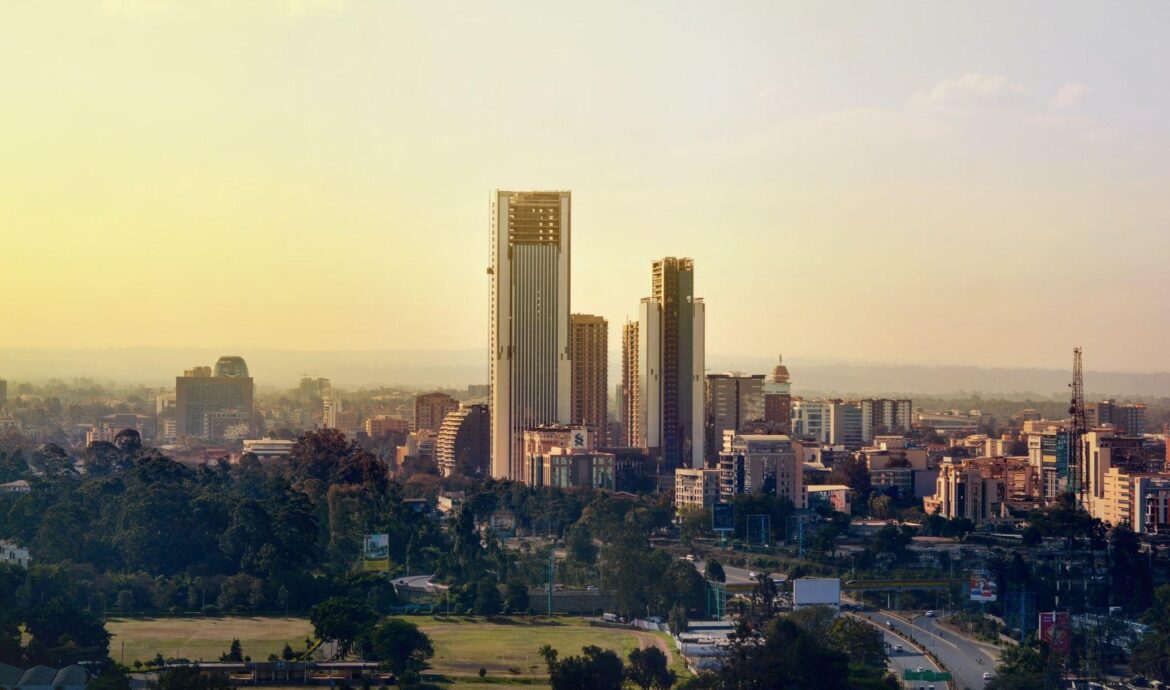 By Churchill Agutu and Yael Borofsky 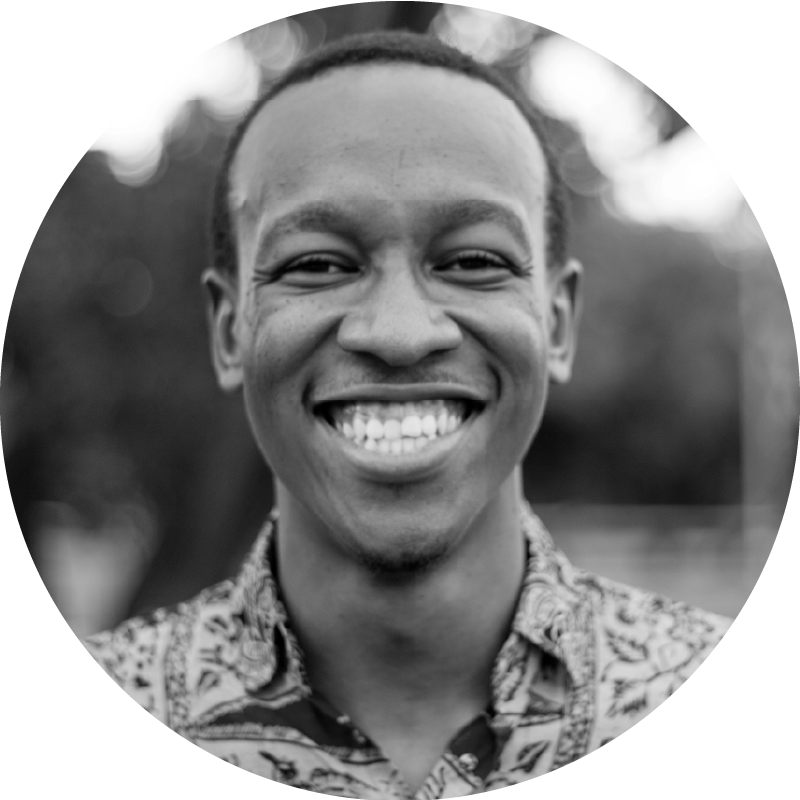 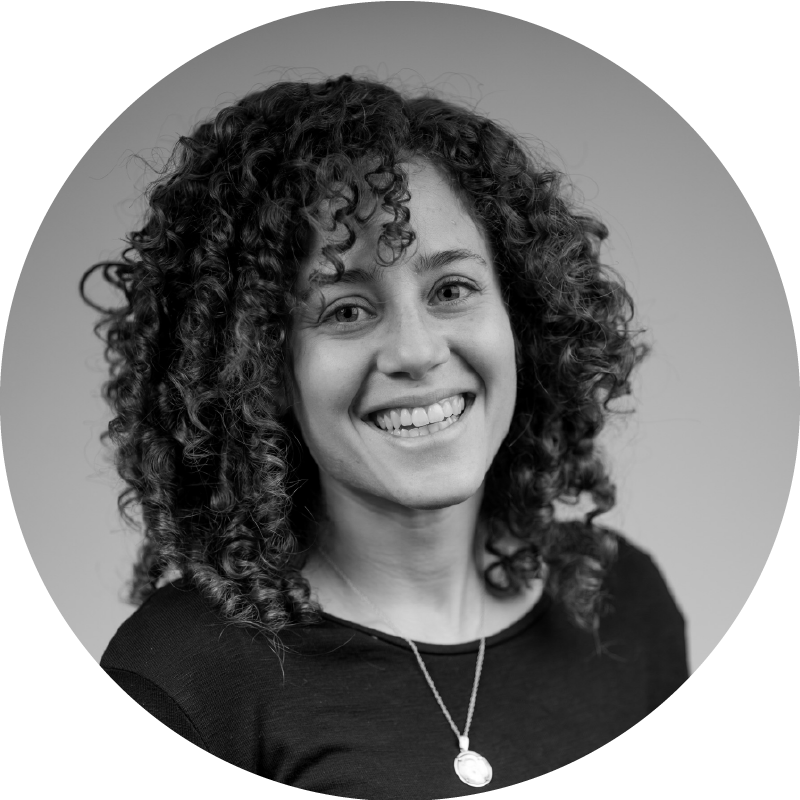 Churchill Agutu is a PhD candidate carrying out research with the Energy and Technology Policy Group in collaboration with the Kigali Collaborative Research Centre (KCRC) under ETH Zurich’s ETH for Development (ETH4D) Scholarship. His research focuses on energy policy and finance and its influence on electricity access in sub-Saharan Africa.

Yael Borofsky is a Senior Scientist in the Development Economics Group. Her research focuses on access to infrastructure in informal urban settlements.

Earlier this year, the Swiss Agency for Development and Cooperation (SDC) organised the first International Cooperation Forum in Geneva to address poverty and climate change. We highlight our key takeaways about electricity access from the event.

Switzerland has put a lot of emphasis on achieving the UN Sustainable Development Goals (SDGs) in its work on international cooperation, but climate change is increasingly threatening progress towards the 2030 deadline. It is also one of the four priority areas in the new Swiss International Cooperation Strategy 2021-2024. In order to create a venue for thinking about how to better align climate action and poverty alleviation, the Swiss Agency for Development and Cooperation (SDC) organized the first International Cooperation Forum (IC Forum) in Geneva, Switzerland at the end of March 2022.

Energy was a key topic at the event, as the need for a global energy transition and the role of technology in that shift sits directly at the intersection of international cooperation and climate change. The crux being the complex challenge of fostering a low-carbon future while still addressing the need for economic development in many countries in order to eliminate severe poverty. In low-income countries — where more than 700 million people lack electricity access — expanding access to electricity-based energy services means the people living in these countries would also have more economic opportunities, access to better healthcare, more food security and cooling, all of which enables them to cope better with increasingly extreme weather.

As both participants in the conference and researchers studying energy access in sub-Saharan Africa (SSA), the IC Forum made clear that electricity access is an issue around which there are important opportunities to align international cooperation, climate action, and technology development. Here, we share two key insights from the forum that can help shape how the Swiss government thinks about challenges at the intersection of poverty and climate change:

In international cooperation, it is well-worn advice that understanding the local context is essential to successful projects. When it comes to energy technology deployment, particularly when it comes to thinking about mitigating climate change, that guidance is even more important, no matter the scale of the intervention. Practically speaking, this means emphasizing socioeconomic factors, such as local norms and affordability, which influence technology acceptance, as well as techno-economic factors, such as resource availability and institutional quality. Yet, the recent trend has been to focus on off-grid systems powered by renewables, like solar, but they have struggled in many contexts because the focus has been more on clean technologies rather than meeting local needs.

Interestingly, at the conference, we learned about a World Bank project in the Democratic Republic of Congo (DRC) to build large-scale solar-powered mini-grids in various cities. While such a solution may sound especially strange since cities are typically the easiest to connect to grid infrastructure, ironically, solar-powered mini-grids seem to be suited to this particular context because national grid-based electrification is not viable in some regions of the country. In this case, off-grid mini-grids might actually hasten electricity access in these cities, likely enabling economic development for residents, not because the goal is to deploy solar-powered mini-grids, but because they seem to solve some of the specific electrification challenges the cities in DRC are facing.

Switzerland should be willing to invest in various electrification approaches, with the goal being to improve electricity in a way that meets the needs of the local context, rather than focusing on any single technology solution. As this example shows, such an approach might actually lead to alignment between poverty alleviation and climate action goals.

An important point of discussion during one working session was whether renewables (plus storage) are market ready in SSA. This debate cuts to the heart of the electricity access discourse in the region because it highlights the potential conflict between climate action and development goals.

Specifically, several high-income donor countries as well as some multilateral development banks have pledged (or plan) to end international financing of fossil fuel projects including natural gas, essentially prioritizing climate mitigation over poverty alleviation and development. These decisions may not only be dangerously short-sighted, but also unfair, given that many of the same countries benefit from natural gas. Developing natural gas resources has the potential to enable countries urgently short on generation capacity to both improve grid reliability and power other industries that can drive development. Economic development in low-income countries would actually enhance climate resilience, since wealthier countries are less vulnerable to the destruction caused by the sorts of extreme weather and natural disasters predicted to result from ongoing climate change.

Indeed, many countries in SSA already have long-term plans to increase deployment of renewable power sources. Natural gas development would support by stabilizing the intermittency of renewables — essential for the reliable electricity supply that both households and businesses need to thrive, as alternative storage solutions still remain nascent in low income countries.

Rather than banning investments in all fossil fuel projects in low-income countries, Switzerland could instead take on a facilitation role by focusing on easing entry and fostering growth of renewables, making them competitive with incumbent technologies in local contexts. By actively addressing the barriers to deployment of low-carbon energy technologies such as their high financing costs, Switzerland can advance its climate action goals without hindering poverty alleviation. Switzerland could also take on a more active role, by funding financing facilities intended to derisk renewables, building technical capacity on monitoring and evaluation of electrification projects and data collection for future research and analysis, and finally by being first movers, and partnering with governments/entrepreneurs to pilot and finance new technology.

It is clear that climate change will have catastrophic impacts worldwide, including potentially exacerbating global poverty. For us, what emerged from the IC Forum is that failing to recognize that reducing poverty may be more urgently important than reducing emissions in low-income countries may leave millions of people in poverty with little to show for the climate. For Switzerland, holding both of these imperatives in mind is necessary to both mitigate and build resilience to climate change.

Cover picture is provided by Amani Nation on Unsplash