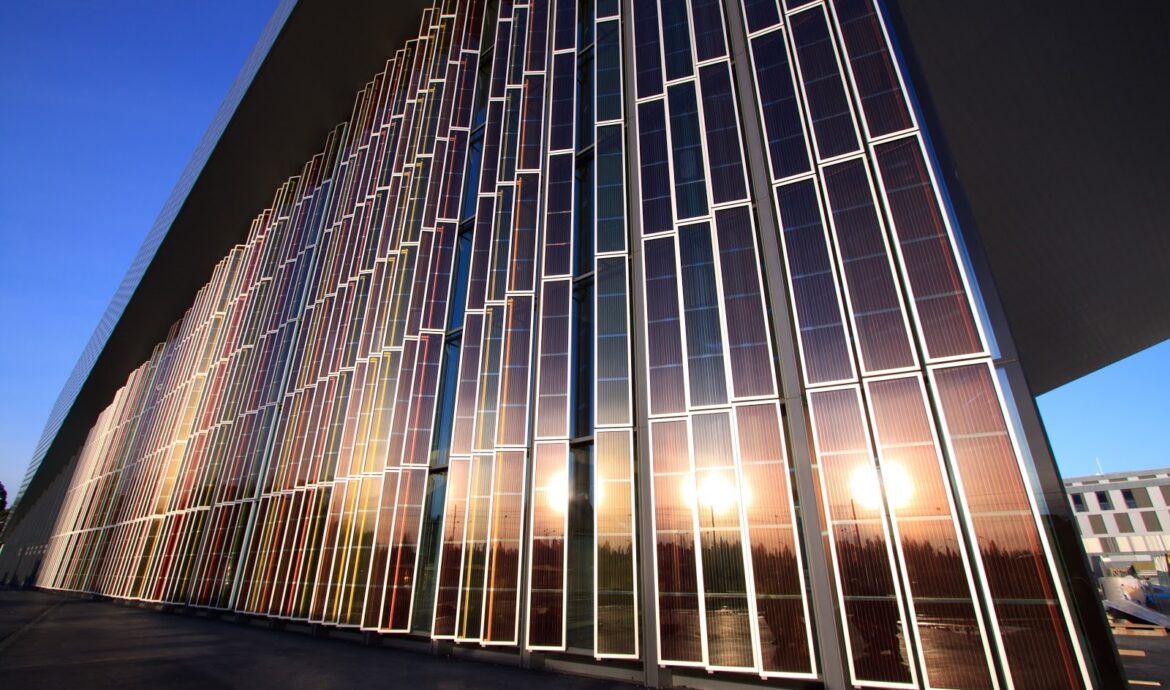 Photovoltaics on Buildings – Ugly and Expensive or an Opportunity for Creative Design? 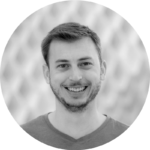 The integration of solar energy technologies in buildings has been available for several decades. However, many buildings are still built without any PV or solar thermal collectors, which in my opinion is an intolerable situation.

Long ago, solar thermal and photovoltaics often affected the aesthetics of buildings negatively and were too expensive. This is still in people’s minds. In the last decade, however, thanks to major research efforts, the industry has made huge progress: integration quality has improved a lot while prices continue to decrease.

In this article, I show a selection of available integration technologies and discuss aspects of building-integrated photovoltaics (BIPV) that will make you look at it from a different perspective.

Opportunities and Barriers to Building-Integrated Photovoltaics

Why PV on buildings?

Local solar electricity production at your building, who would not want that?

Unfortunately, integrated PV on buildings is less accepted than one might expect. Speaking to architects and homeowners, I often hear that there are only ugly and too expensive BIPV products. Several studies show that I did not just talk to the wrong people. For example, a study by researchers from TU Delft investigated the perceived barriers to façade integration amongst professional planners. They found that “lack of product” and “economic reasons” were the most mentioned barriers. So, they are in line with the public perception I encounter.

While availability and cost barriers were real obstacles two decades ago, I claim that the current perception is largely based on mesofacts that are no longer true in actual BIPV design!

In this section, I show a selection of integration technologies that demonstrate the design freedom you get when building with BIPV. It is clear that all efforts to hide the photovoltaic modules with an additional layer will induce additional losses in electricity production and therefore decrease the energy output. These additional losses depend on color and pattern of the choice and lie in the range of 8-30%.

One technology that has been researched at EPFL and is now developed by a startup, is spectrally selective glass coating. It works by applying an atomic deposition to create a nanometer layer that causes light inferences resulting in colorful impressions. Basically, any PV type can be used at the back of the glass cover. The Copenhagen International School is shown as an example of this technology in Figure 1.

A CSEM spinoff produces colored modules by applying color filter films that let most of the light fraction pass, which is responsible for the photovoltaic effect but reflect parts of the visible light. This even allows designing building envelopes with white photovoltaic surfaces. Would you even have noticed the PV in Figure 2? Another promising cover technology is researched and developed at HSLU. It incorporates digital glass prints that can be of almost any color. This technology also allows manufacturing artistic panels with printed motives. One example, that in my opinion proves the flexibility of this technology, is the solar modules depicting the cantonal flags of Switzerland shown in Figure 3. A further option is the use of colored cells. This is especially a thing for polycrystalline silicon cells or for dye-sensitized solar cells such as the Grätzel cell (see title Figure). Especially the latter seems promising but is still at the interface between research and market application.

Finally, a creative arrangement of the typical black and blue mono-crystalline panels can lead to pleasant aesthetic integration of photovoltaics. Examples hereof are the integrated roof of a traditional Swiss farmhouse (Figure 4) and the facade of a high-rise building in Basel (Figure 5). Even innovative approaches such as using PV for dynamic shading, which is investigated at ETHZ, are possible options.

Given all these design options, why do we keep on thinking about solar materials as obstacles? We could start seeing them as opportunities to explore and develop novel, innovative and aesthetic roofs and facades, instead. Next to aesthetics, the cost of photovoltaic installations is often considered one of the main barriers to the diffusion of BIPV. Many European countries are currently decreasing their subsidies or feed-in tariffs but at the same time prices of photovoltaic installations are decreasing rapidly. For BIPV there are two main factors that need to be considered when talking about cost:

In fact, although the investment cost is definitely higher, you will also have revenue. After the additional cost has been recovered, you will basically have free electricity for the rest of the building envelope’s lifetime. The specific numbers depend a lot on the location and technical details of the project as well as on the electricity prices and feed-in tariffs. Examples for the payback time are as little as 7.5 years to 15 years for well-designed projects.

Finally, we need to discuss the roles of the building owner and the architect. Architects and planners try to keep the cost low for their clients. Often, this mostly means investment cost and not life cycle cost. Further, the information about BIPV products and possibilities do not seem to have arrived in every architectural office yet. So, I suggest every architect and (future) building owner to take a long-term perspective and get informed about the opportunities that BIPV technologies offer.

I would even go so far and state that every building that is built or renovated without considering photovoltaics is a significant, missed opportunity. Think about it, is the PV in the pictures I showed you before really an aesthetical issue? And wouldn’t you want to have a roof that pays you back over time?

Here is a selection of informative links on building-integrated photovoltaics.

Solarchitecture: A collection of examples and construction details.

Sonnendach.ch: Here you can calculate the solar potential of your building envelope including local parameters such as sunlight irradiation and feed-in tariffs.