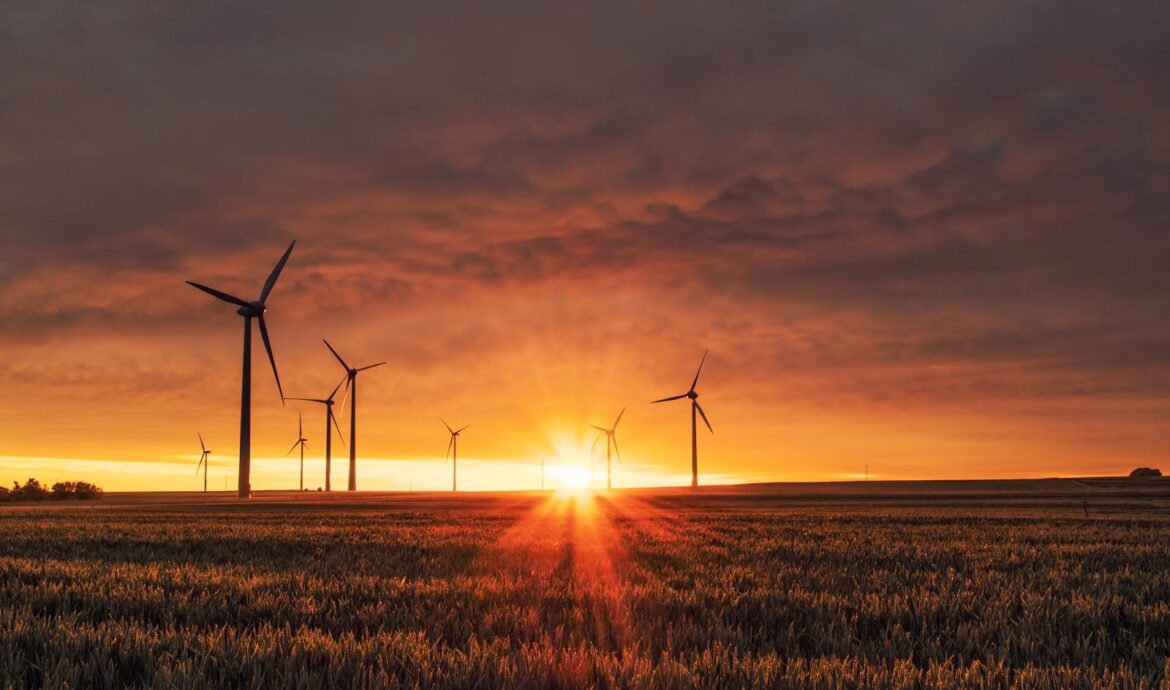 Governments around the world have implemented strong, science-based measures against the spread of COVID-19, ranging from border closures to the lockdown of approximately one-third of the world population. As a result, economic activity of most sectors and countries abruptly and strongly decreased. To prevent a global economic and social crisis, governments around the world have proposed massive stimulus programs. For instance, the US Congress has enacted a program worth $2 trillion. The German government approved an unlimited supply of business loans and a crisis fund of €600 billion. In Switzerland, the government introduced an aid package of CHF 42 billion. While these stimulus programs reflect different national economic policy styles, they collectively represent state interventions in liberal markets of unprecedented speed and scale. These interventions represent a unique opportunity to provide immediate disaster relief and address another global emergency in the longer run: the climate crisis.

Solving the climate crisis requires fast and deep decarbonisation of our economies. Such decarbonisation depends largely on government intervention: an analysis by the International Energy Agency shows that governments directly or indirectly drive more than 70% of global energy investments. Hence, governments not only set the rules of the game, but they play an active role in shaping energy markets. Whether the stimulus programs put together under the immediate threat of COVID-19 align with government interventions targeted at decarbonisation is going to determine whether and how we can reach the 1.5°C target. In an ideal world, the stimulus programs could kick-start the fastest and largest decarbonisation project in human history.

Reality, however, is messier. Some of the sectors and firms considered now for government support are the very same sectors and firms that – from a climate perspective – need to change their business models, decrease activity, or even disappear completely. For instance, as part of the COVID-19 response, the Trump administration proposed an aid package for two particularly polluting industries, namely the US oil and gas industry, and the cruise ship industry. At the same time, the economic downturn threatens sectors and firms that provide the technologies needed to solve the climate crisis, such as renewable energy providers. The survival of these sectors and firms is key for an economic revival post-COVID-19 that is in line with the 1.5°C target. From the political science literature, we know that climate policy is primarily a question of (re)distribution, as policies create losers and winners among firms and affected supply chains. Because of these distributional politics, decarbonisation remains a difficult task for policymakers, as vested interests and sunk costs create politically powerful opponents and path dependency impeding major policy changes and resulting in “carbon lock-in”.

Against this backdrop, it would be realistic to expect that the stimulus packages as currently planned perpetuate the pre-existing carbon lock-in by supporting polluting industries. This would effectively undermine the 1.5°C target. However, from political science literature, we also know that during crises the rules of the political game can change dramatically. Uncertainty and shock can open up windows of opportunity and critical junctures that enable policymakers to deviate from existing paths and implement major policy changes. Examples include the sweeping changes to civil rights and foreign policy after 9/11, or the Great Depression in the 1930s which led to the New Deal in the US. The COVID-19 crisis and corresponding subsequent stimulus packages certainly represent such a critical juncture, for two reasons.

Hence, second, we can expect major policy changes only in combination with three factors. (i) Policymakers need credible and feasible policy options. In the energy sector, we are now at a point where the alternatives to incumbent fossil fuel and nuclear energy technologies are competitive. (ii) Building on the first point, renewable energy firms have much more political clout now than only a few years ago. Today, these firms and affiliated value chains provide hundreds of thousands of jobs, generate tax income and increase the international competitiveness of their national economies. (iii) In democracies, major policy changes depend on public opinion and voting behaviour. There is growing evidence that citizens around the world support ambitious policies to address the climate crisis, including changes in the energy sector. These three factors collectively form — together with the conditions mentioned above — a unique window of opportunity that could enable major policy change.

Policymakers should use this critical juncture to push for more ambitious climate policies. The massive government intervention to respond to COVID-19 is arguably one of the few significant opportunities left to accelerate the decarbonisation of our economies before 2030. Luckily, policymakers do not have to start from scratch: there are plenty of pre-existing policies and ideas for decarbonizing our economies and energy systems, ranging from the US Green New Deal, to the EU Green Deal, to national policies, such as the “Energiestrategie” in Switzerland. Policymakers should integrate these ideas into stimulus packages addressing the COVID-19 crisis. State support for polluting industries should be conditional on subsequent decarbonization efforts by these industries. After the bailout of US car manufacturers in 2008, the Obama administration used its political leverage to impose stricter fuel economy standards. At the same time, fiscal measures should target specific economic activities, such as energy efficiency or clean energy projects. In the 1930s, the Hoover Dam, one of the great infrastructural projects of the 20th century, was built under the New Deal program. Today, COVID-19 stimulus packages provide a window of opportunity for equally historic achievements.