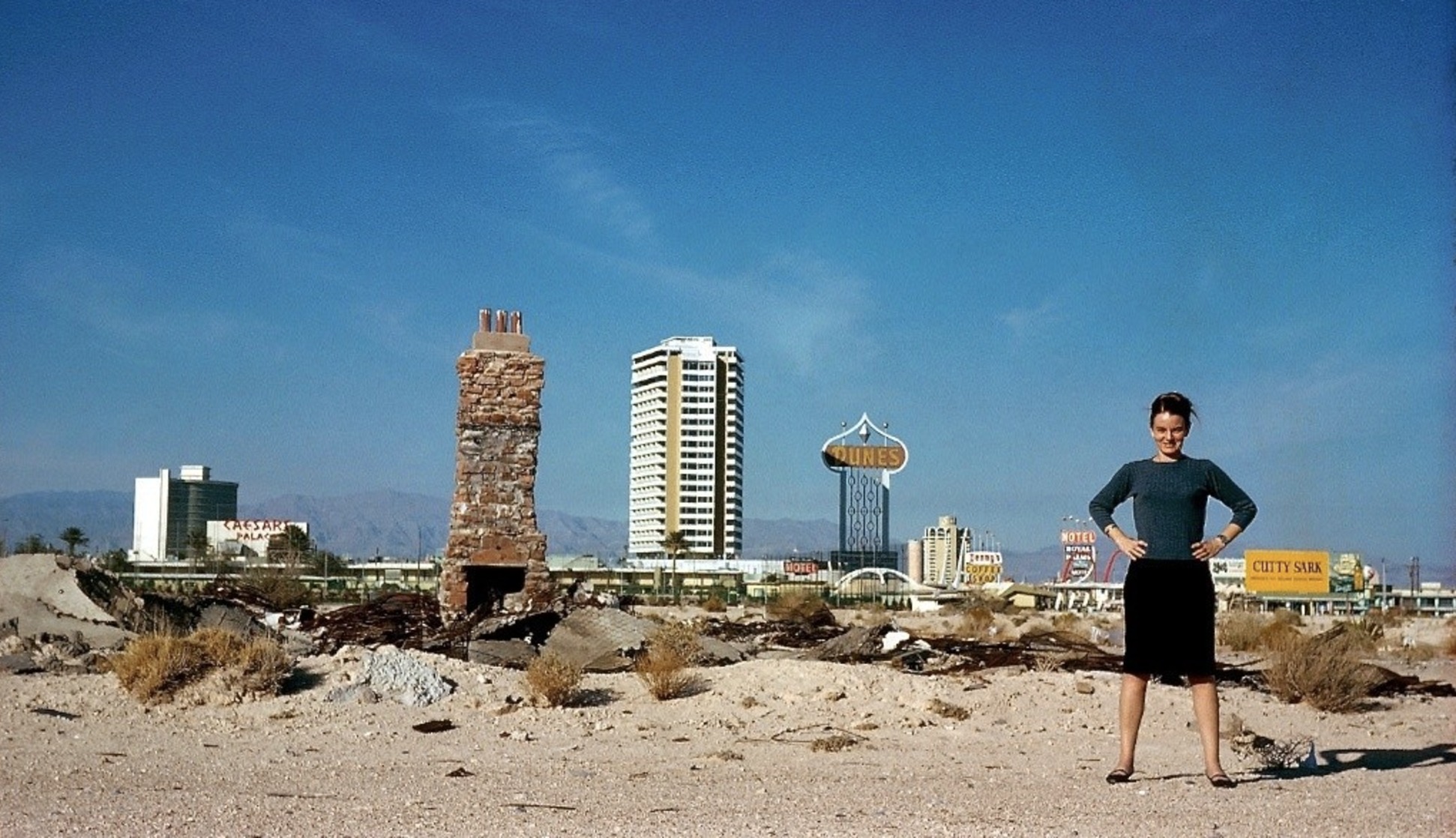 Many significant women architects of the 20th century were partnered with men, like Aino and Alvar Aalto, Ray and Charles Eames or Denise Scott Brown and Robert Venturi. In female-male partnerships the work can sometimes be wrongly credited in favour of the male partner, as he is often better known. Exactly this happened in the case of Denise Scott Brown and Robert Venturi, her partner and husband. But Scott Brown fought against this misattribution and turned into a feminist idol for young architects.

Denise Scott Brown, born in 1931 in what is today Zambia, is an American architect, educator and writer. She started studying architecture at the University of the Witwatersrand in South Africa from 1948 to 1952. She was also temporarily enrolled in liberal politics, which discouraged her because of the lack of acceptance of women. After later studying at the Architectural Association School of Architecture in London and at the University of Pennsylvania in Philadelphia, she completed her masters degree in planning and urban sociology in 1960 in Pennsylvania and became instantly a faculty member and teacher. There she was teaching with Robert Venturi and in 1967 she joined his firm Venturi and Rauch and became principal in charge of planning. Later they changed the name to Venturi, Scott Brown and Associates.

In 1991 Robert Venturi won the Pritzker Prize, which was recently discussed, as many people think Denise Scott Brown deserves the prize as much as her partner does. In 2013 a petition was lanced to rectify this issue, which however failed. In 2017 she won the Jane Drew Prize, that recognizes designers who “raised the profile of women in architecture”. Already in 1989 though, she published a book called Room at the Top? Sexism and the Star System in Architecture in which she demonstrates amongst other things discriminatory insults, closed circles of young male architects and misattributions of projects of her and her husband. She writes, “For a few years, writers on architecture were interested in sexism and the feminist movement and wanted to discuss them with me. In a joint interview they would ask Bob about work and question me about my “woman’s problem”. Write about my work, I would plead, but they seldom did.” In their theoretical publications, they were questioning the modernist doctrine that was still dominating the architectural discourse at that time and became pioneers of the postmodern movement. Among their most important writings are Complexity and Contradiction in Architecture (authored by Robert Venturi) and Learning from Las Vegas (co-authored by Scott Brown and Venturi), in which they try to understand the complexity of architecture and the resulting richness of a „difficult whole“. In their designs they would use this strategy of a simple „decorated shed“ with complex ornaments.

In addition to their influential theoretical texts, they have also realized many built projects. Now follows a small selection. The Fire Station #4 in Columbus is one of their earliest projects, built in 1968. It contains storage, living quarters and space for the fire trucks. The façade is covered with white and red-glazed brick. It is a functional building that yet forms an alternative image of a community fire station. The Franklin Court is a museum and memorial for Benjamin Franklin and was constructed in 1976 in Philadelphia. It is located on the site where Franklin once built his own house. The main exhibition area is underground while the white “ghost” structures are representing Franklins house and preserving the site as an archaeological garden. In 1991 the Sainsbury Wing of the National Gallery in London opened. The architecture aims to connect to and reflect William Wilkins’ 1838 National Gallery building while maintaining a piece of contemporary architecture. It is constructed with the same limestone as Wilkins building and plays with elements of his façade to create new and unexpected rhythms and relations.

The Children’s Museum of Houston was completed in 1992 and encloses galleries for exhibitions, an art studio, an auditorium, classrooms and a kids’ hall, which marks a counterpoint to the more generic exhibition spaces. The Museum combines modern with traditional classical architecture and plays with symbols of the adult and kids world. The Exxon gas station was built in 1995 for Disney World. It celebrates the image of the gas station as a generic roadside element while the name of the company is secondary. The station itself is a conventional solution with the typical elements of a gas station.