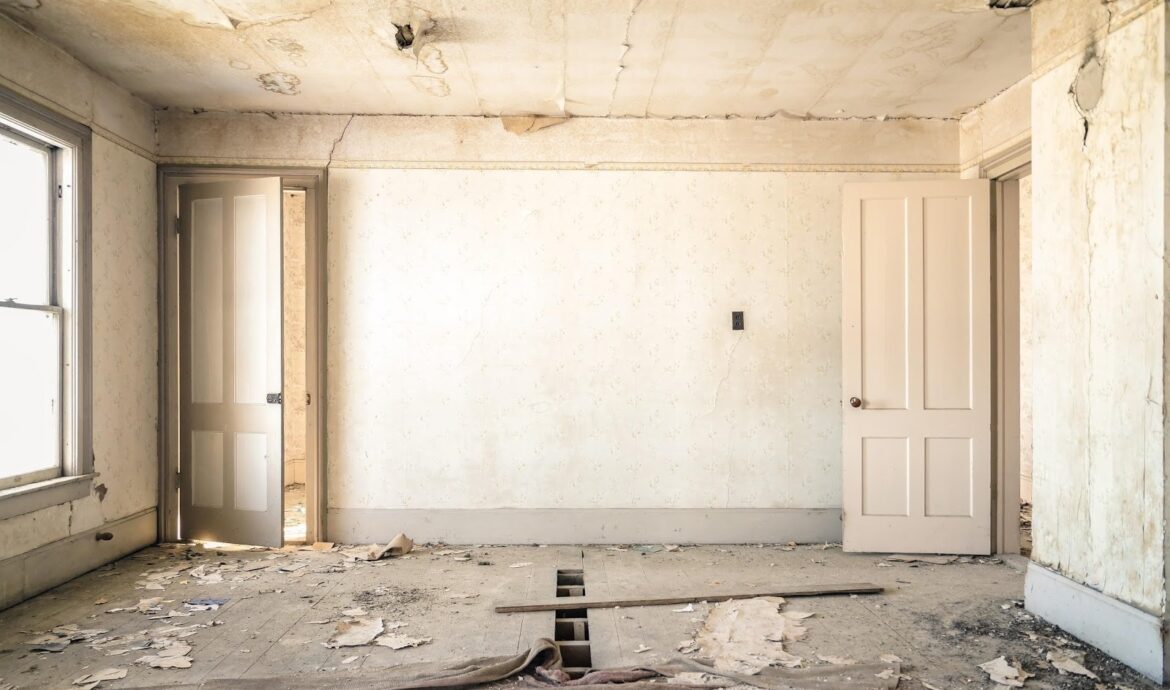 Findings from the Swiss Household and Energy Demand Survey shed new light on the willingness to live in a more energy-efficient building. Most surprisingly: more than 50% of the participating tenants would accept a higher rent increase than the expected savings from their energy bills after the renovation.

It is common to hear people in Switzerland say that rents are very high. Despite this, 90% of tenants participating in an experiment within the Swiss Household and Energy Demand Survey said they would agree to a renovation to improve energy efficiency in the near future. Even more surprising: more than 50% of these tenants said they would accept a rent increase that is higher than the savings expected through their energy bills, after the renovation. Researchers have shown before that green-labelled houses sell at higher prices than non-labelled ones and thus, that investors also value energy-efficiency. According to our experiment, it seems many Swiss renters value having an energy-efficient home more than saving money on their energy bills — and they are willing to pay more in rent for it. Figure 1: Increased housing prices. From: Koks, N. and Kahn, M.E. (2012) The Value of Green labels in the California Housing Market. An Economic Analysis of the Impact of Green Labeling on the Sales Price of a Home.

Buildings were the focus of this year’s experiments within the Swiss Household and Energy Demand Survey (SHEDS), a yearly survey that has been running since 2016 and targets both previous respondents and new respondents in every wave. Participants from previous years answer a reduced version of the survey and take part in online experiments. These experiments allowed us to investigate how Swiss people feel about energy efficiency retrofits.

The aim of our experiment was to test the willingness of owners to undertake energy efficiency retrofits and the willingness of tenants to accept them. We had a subsample of almost 600 participants. The findings presented here are still preliminary and descriptive, so this is just a little taster.

The high acceptance rate of energy efficiency retrofits amongst the tenants in the sample was a complete surprise. We do, however, observe that for participants who own their homes, the picture is not that bright. A large share of them report that they do not want to undertake renovations, primarily because they have already replaced their oil-heating system with a new one in the last 10 years. These systems are indeed more efficient, but they are still fossil fuel-based and a source of greenhouse gas (GHG) emissions for as many as 30 years. The problem with such stranded assets has been discussed in detail in an earlier article on this blog.

On a positive note: all participants generally agreed that retrofitting measures would have a positive impact on their quality of life. On average, respondents also expected a positive effect on personal well-being for any complementary behavioural changes that reduce GHG emissions, such as washing clothes at 30°C or reducing the room temperature by 1°C. Indeed, people get used to such new settings, as reported in an article about Greencity. In this residential area in Zurich, inhabitants are not allowed to heat their homes above 21°C. While they felt uncomfortable at the beginning, they got used to it after a while.

Why is this good for Switzerland?

These numbers are impressive. And Switzerland, where more than 60% of the inhabitants are tenants, stands to benefit if the findings from this study bear out in people’s actual behaviour

Buildings are responsible for a large share of GHG emissions, which Switzerland needs to tackle urgently, in order to achieve its climate targets. In particular, emissions from fossil fuel-based heating systems contribute about 25% of total Swiss emissions. Since 2008, a CO2 tax on the use of heating fuels has been implemented to reduce emissions and a building programme aims to incentivise investments in energy-efficiency measures. These national policies are complemented by cantonal regulations on building standards.

It is not enough though. The Swiss government has just released a new, more ambitious target. In order to be compatible with the 1.5°C Paris target, Switzerland should become net zero in GHG emissions by 2050. According to a recent study, the emissions caused by the Swiss building sector will have to be reduced by 80% (compared to 2010) to be compatible with the net-zero target by 2050. The economic association swisscleantech recently calculated that the rate of retrofitting (insulation, replacement of heating systems, etc.) should be about 3% of the current building stock in Switzerland. Today it is about 1%. Thus, retrofitting has to speed up — massively!

What to do to speed up retrofitting?

Why is it so hard to increase the rate of retrofitting? One of the drivers is the long time horizon for refinancing. Long-term loans tied to the building are thus necessary in order to not overburden owners with a large up-front investment cost.

The above-mentioned buildings programme does address this by incentivizing energy-efficiency measures through subsidies that cover part of the investment costs. Still, the renovation rates are way too low and apparently the programme’s funds have not always been fully utilized.

The Swiss parliament is thus discussing whether the government should be allowed to define strict building standards on a national level (similar to existing standards in a few cantons), making new fossil fuel heating systems very unattractive. We also asked our experiment participants about their preferences regarding these policies. Not surprisingly, strict standards are much less popular, in particular among house owners. Tenants, on the other hand, do not feel affected by either of these measures and are more or less neutral.

Preferences for so-called “soft” (incentives-based) measures over “hard” ones (e.g., bans and strict regulations) have been revealed by multiple researchers before. So the government can probably expect strong opposition to these ideas. On the other hand, similar bans have been successfully implemented before: think of the ban on incandescent light bulbs. Despite being very unpopular in the beginning, the ban successfully led to the phase-out of inefficient light bulbs relatively quickly and today nobody talks about the ban anymore.

What the results from the SHEDS experiment tell us is that owners would do well to inform their tenants about energy-efficiency measures and expected rent increases due to the investment costs. They may be pleasantly surprised to find that tenants indeed acknowledge energy-efficiency investments and accept higher rents for more energy-efficient apartments. Owners should take that into consideration when calculating costs for retrofitting options.

The experiment has been conducted as joint work between the Chair of Economics and Resource Economics at ETH Zurich (Anna Stünzi) and the Sustainability Research Group at the University of Basel (Iljana Schubert and Paul Burger).