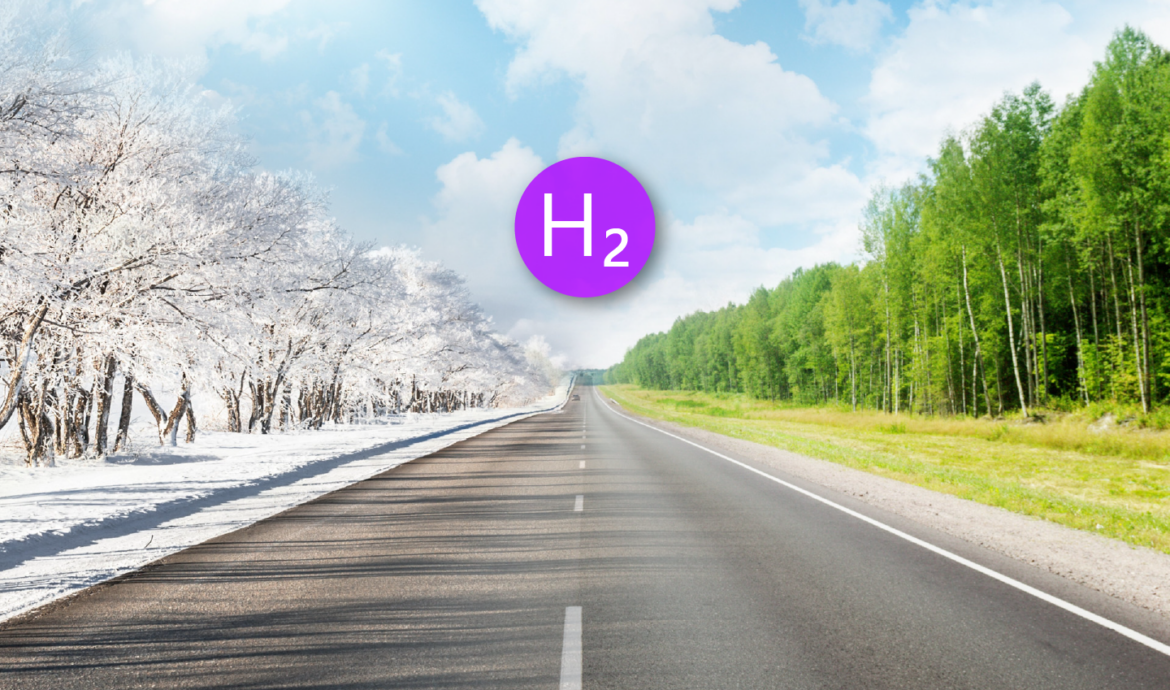 The role of seasonal energy storage in decarbonizing the energy system

By Evan Petkov and Paolo Gabrielli 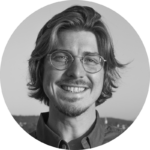 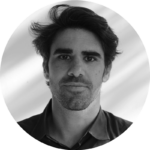 Evan Petkov is a doctoral researcher in the Group for Sustainability and Technology at ETH Zurich. With a background in renewable energy engineering, his research focuses on transforming the existing building stock and urban energy systems towards meeting global climate and energy targets through energy efficiency, renewable energy, and energy storage.

Paolo Gabrielli works as a researcher and energy analyst between the Reliability and Risk Engineering group at ETH Zurich and South Pole. He holds a PhD from ETH Zurich, where he has developed algorithms for the modeling, optimization and assessment of various types of energy systems, focusing on hydrogen-based energy storage and supply chains.

Energy storage is required to reliably and sustainably integrate renewable energy into the energy system. Diverse storage technology options are necessary to deal with the variability of energy generation and demand at different time scales, ranging from mere seconds to seasonal shifts. However, only a few technologies are capable of offsetting the long-term (seasonal) mismatch between renewable generation and energy demand.  Here we outline the role and potential of seasonal energy storage to decarbonize the energy system.

Energy storage is becoming an important element for integrating variable renewable energy towards a decarbonized energy system – traditionally including the electricity sector but also heat and transport through sector-coupling. In the space of urban energy systems, characterized by dispersed and ‘decentralized’ renewable energy generation sources, energy engineers have found a consensus of the mix of technological ‘solutions’ necessary to achieve low CO₂ emissions.

While incumbent systems such as the electric and natural gas grids have a long transformative path ahead of them, most countries are additionally focusing on the following technology mix features to embrace energy systems decarbonization:

An example of an optimal urban energy system is shown in Figure 1, where the three features stated above are integrated in the mixtures of different technologies making up the spectrum from minimum cost to minimum CO₂ emissions. The two energy systems gave a similar energy generation technology mix, with the minimum cost design relying on renewables (already profitable today) and on the electricity and natural gas grids. However, the minimum CO2 emissions scenario shows a key addition: the reliance on both short-term (via thermal storage and batteries) and seasonal (via power-to-hydrogen, PtH2) storage to increase self-sufficiency and decarbonize the system.

Seasonal energy storage is a multi-faceted technology possibly involving various energy carriers (hydrogen, ammonia, methane, etc.), conversion technologies (‘Power-to-X’ depending on the carrier), and storage mediums (tanks, salt caverns, etc.). Whereas a few technologies have the potential to offset seasonal variations in renewable energy generation, and no clear winner has emerged (Wulf et al. 2020), hydrogen storage is regarded as one of the most realistic and promising solutions (National Academies of Sciences Engineering Medicine, NASEM). Power-to-hydrogen is a system that consists of an electrolyzer for hydrogen production via electricity, a fuel cell for hydrogen conversion into electricity and heat, and a hydrogen storage technology that connects the two and decouples electricity generation and demand. 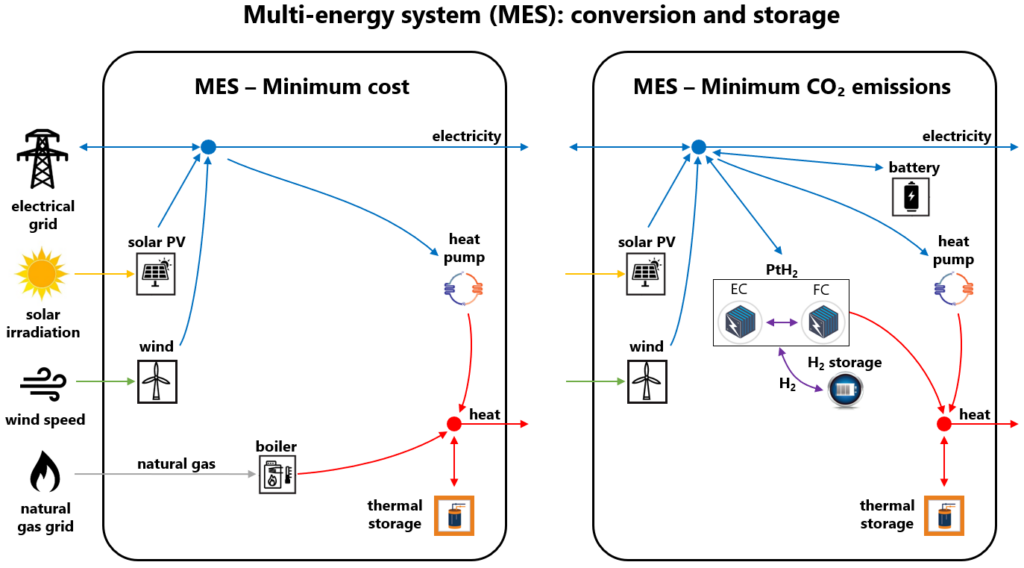 Figure 1: Generalized comparison of minimum cost and minimum CO₂ emissions multi-energy system topologies. The Power-to-hydrogen (PtH₂) system is made up of an electrolyzer (EC), a fuel cell (FC), and a storage tank (Petkov and Gabrielli 2020).

Two reasons for the importance of seasonal energy storage

Current scientific literature and media focuses mostly on battery storage. On the one hand, this is because the energy sector has not yet reached levels of installed renewable generation and of decarbonization that require seasonal energy storage. On the other hand, even when considering future energy systems fully based on renewables, seasonal energy storage is scarcely investigated (Hansen et al. 2019). However, a portfolio of energy storage technologies will be necessary (Guerra et al. 2020, Sepulveda et al. 2021), and seasonal storage should be part of the decarbonization discussion for at least two reasons.

First, there is a necessity for storing energy on different time scales based on the long-term mismatch of renewable availability and energy demands (see recommendations of NASEM and of DNV). We show this long-term mismatch for the case of a solar PV-dominated energy supply in Figure 2a. While other renewable sources such as wind would reduce the issue of the long-term mismatch substantially, seasonal storage is nonetheless required for deep decarbonization.

However, modeling the dynamics of storage efficiency can be complex, with most scientific papers not addressing it in the emerging field (Beuse et al. 2020, Sepulveda et al. 2021). Importantly, energy models which consider dynamic round-trip efficiency show the necessity to complement but also move beyond traditional (Li-ion) batteries which won’t solve all of the energy system’s problems in our decarbonization path (Gabrielli et al. 2020, Petkov et al. 2021). Considering these reasons, different storage technology investment choices will be made depending on a cost-emissions trade-off.

How, when, and where to install seasonal energy storage

The two reasons above are illustrated by our recent scientific findings, which suggest that in urban-scale systems CO₂ emissions can be reduced up to 90% without seasonal energy storage. Nonetheless, to get to zero CO₂ emissions, seasonal energy storage is necessary as a ‘last-mile’ 5 to 10% emissions-reduction technology, although with significantly higher costs compared to the minimum-cost system.

The role of seasonal energy storage is pronounced in districts with high ratios of seasonal thermal-to-electrical demand, typically found in colder climates. Indeed, achieving zero CO₂ necessitates significant renewable generation with high self-consumption (50 to 90%), which enables complete thermal electrification through heat pumps and fuel cells. The impact of sector-coupling through electrified heating on urban energy systems is noteworthy, as it leads to a significant increase of net electricity demand.

Focusing on the relationship between hydrogen and battery storage, in Figure 3 we demonstrate their operation, showing (i) the seasonal offset of summer charging and winter discharging; (ii) the optimal magnitude of stored energy in PtH2 and batteries, contributing to about 5% and 2% of annual energy demands on average, respectively; and (iii) the short-term fluctuations of batteries. Here, batteries generally have cycle durations of about 3 weeks with maximum 3 months, while the PtH2 system generally has peak storage before winter sets in (November), and fully discharges by early spring (March). 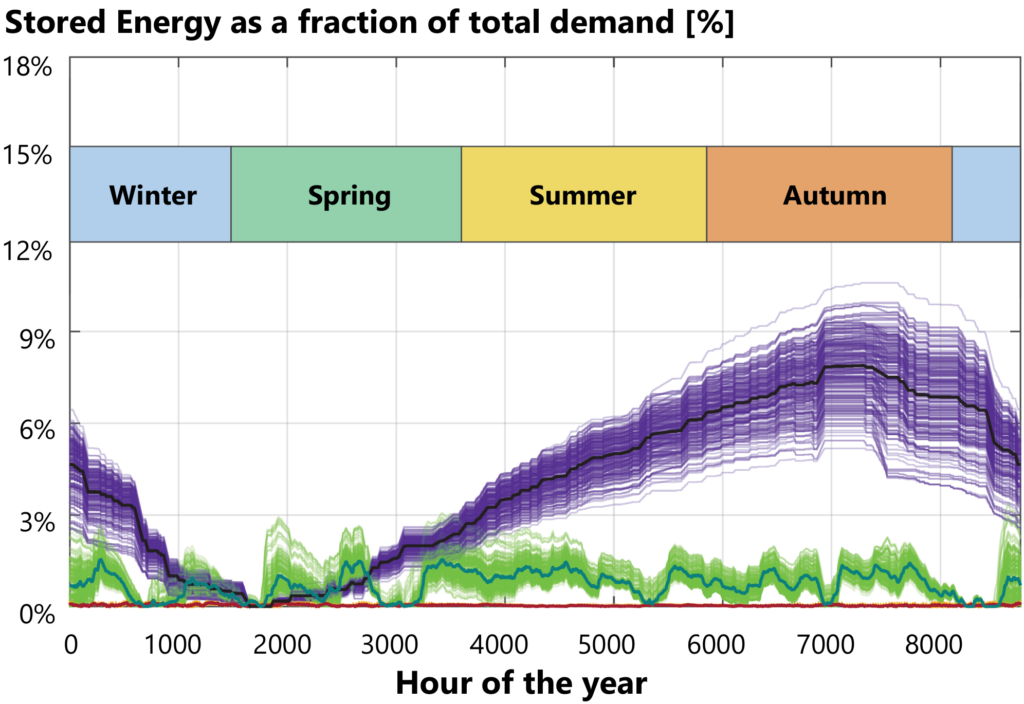 Figure 3: Ranges of stored energy in PtH2 (purple), batteries (green), and thermal storage (red at bottom) over 1 year in an urban energy system in central Europe. Median design size shown as a line of separate color for each technology.

This shows that PtH2 becomes cost-optimal to achieve zero CO₂ emissions. The high costs of PtH2 are mostly due to the technologies used for producing and converting hydrogen – electrolyzers and fuel cells – rather than the storage itself. For large storage installations the costs of hydrogen production and conversion technologies are comparatively less relevant and PtH2 becomes cost-competitive. In other words, PtH2 allows for a better decoupling of energy and power than other forms of energy storage.

Hydrogen as a medium for seasonal energy storage

Various forms of hydrogen storage are available, namely medium-size, near-surface bulk storage and large-scale underground hydrogen storage (Kruck et al. 2013). Near-surface storage can be provided by pipe storage and tanks, which allow for high operational flexibility – Figure 4 shows an example of a PtH2 project in Germany. However, near-surface systems are less cost-competitive than underground hydrogen storage. Among the various options for large-scale underground storage, salt caverns are considered most relevant, with existing operating units in the UK and the United States (Netherlands Enterprise Agency 2017). The salt deposits are near-impermeable to high pressure gases, and the saline environment prevents the onset of biochemical reactions which could otherwise consume the stored hydrogen, i.e. resulting into negligible self-discharge (Gabrielli et al. 2020). 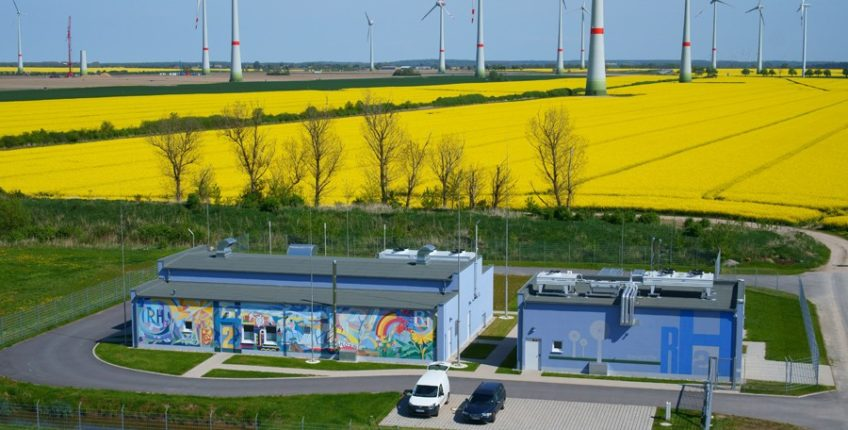 One of the major barriers for the deployment of seasonal energy storage in general, and PtH2 in particular, relates to its currently high costs, which are seeing rapid reductions (IRENA 2020). Such costs are also reduced for large storage installations, which are required when targeting full energy sector decarbonization. In this framework, the cost-optimal solution is given by a portfolio of storage technologies to fully exploit high fractions of renewable energy. Here, energy is stored via batteries for shorter time periods and through hydrogen for longer time periods.

At the same time, adopting diverse storage technologies will help to relieve technical hurdles related to the degradation and reliability of electrochemical technologies. This is currently a barrier for electrolyzers and fuel cells, but it affects batteries, too. Furthermore, deploying PtH2 within the storage portfolio might help to relieve geo-political issues connected to the availability of resources needed for battery manufacturing (U.S. DOE 2020), as well as to better couple the electricity sector with the heating and transport sectors. Overall, this will enable a more sustainable and cost-effective transition to a fully decarbonized energy system.

Cover picture is provided by GoodFon and adapted by the authors. Free for commercial use, no attribution required.