Intelligence is evolution in very short periods of time

In a RETHINK seminar on March 29, 2019, Paul Wrede of Charité Universitätsmedizin Berlin defined intelligent behavior as the ability to solve problems and “to adapt to change”. Is intelligence only bound to a complex nervous system in higher organisms? This question may represent an unjustified anthropocentric view on the world, centric to the problem of intelligence in biology. Careful observations of small animals like the tiny fruit fly Drosophila melanogaster have revealed intelligent decision making. This may not come as a surprise because Drosophila possesses a central nervous system. Even single cell protozoa without a nervous system, such as ciliates, show clever and fast escape behavior.
What about plants? In fact, there is convincing evidence supporting the intelligence of plants. This includes physiological features that for a long time have been attributed to animal organisms only, such as the ability to see, taste, hear and smell, and use this sensory input to competently navigate in the environment. It begs the conclusion that an organism can be intelligent without neurons.
When discussing questions in biology, Theodosius Dobzhansky’s imperative “Nothing in biology makes sense except in the light of evolution“ stands above all. Evolution according to Charles Darwin describes adaptive processes within the living world. Adaption in biology means solving unforeseen problems and difficulties. According to Wrede, evolution can thus be construed as transient renewal. In other words, intelligence is evolution in very short periods of time. The difference between evolution and intelligence lies only in the time range. 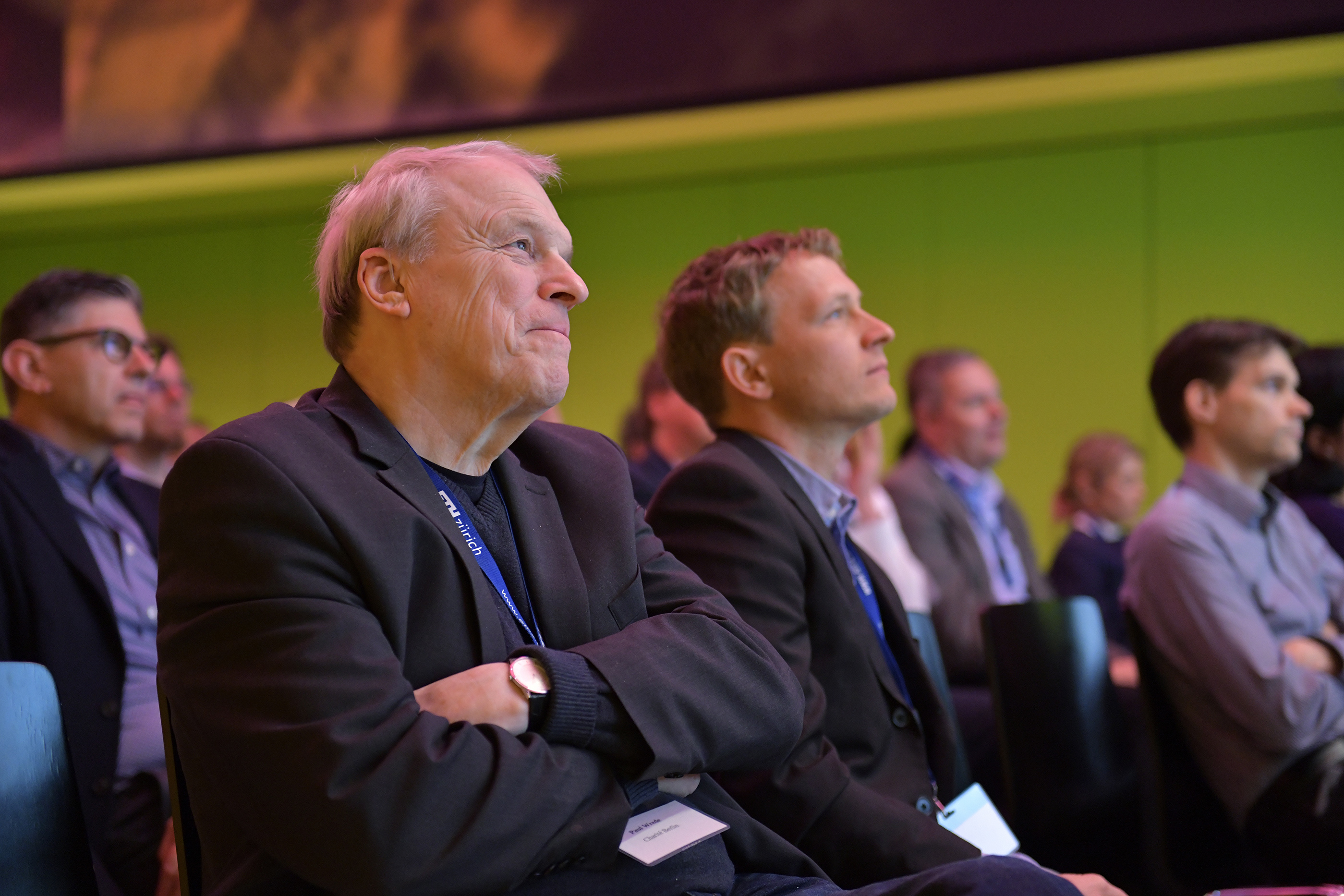